Analysts speculate that investors are betting on a Biden win as stocks rise globally. 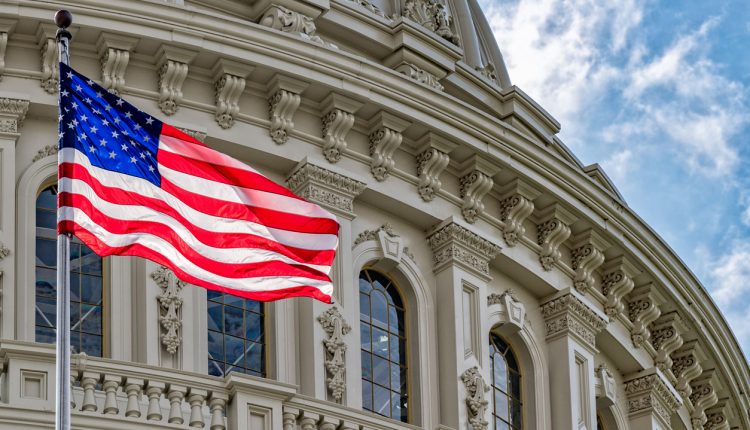 Early trading on Tuesday saw European and Asian markets rallying as millions of US citizens prepare to cast their votes in the 2020 presidential election.

In spite of renewed COVID-19 restrictions in the wake of a second wave of infections, European indexes drifted higher in early trading. London’s FTSE 100 added 88 points (1.6%), while gentler gains were seen elsewhere; Paris’s CAC 40 rose by 0.9%, followed by Berlin’s DAX at 0.6% and Madrid’s IBEX 35 at 0.5%.

After having fallen to a five-month low last week, the pan-European STOXX 600 index rose 1.3% in a second day of strong gains. Growth-sensitive sectors such as oil and gas, banks and miners showed optimism as well, with all rising more than 2%.

Meanwhile, Asian markets saw a similar surge. The Hong Kong Hang Seng rose 2.1% during trading, while the Shenzhen Component gained 1.2%. The Shanghai Composite was up 1.4%, as was Japan’s Nikkei.

There is a good chance that a Trump upset or a split House and Senate could trigger a correction in the markets, Hewson continued. The state of Congress is particularly important, as a divided government will be unlikely to pass expedient fiscal stimulus.

Analysts also noted that the market rebound was less robust than it appeared, owing to increased COVID-19 restrictions across Europe. The UK government is preparing to commit England to a month-long lockdown from Thursday, and new curbs on public gatherings are being introduced across Austria, Belgium, France, Germany, Italy, the Netherlands and Spain, creating widespread economic uncertainty.