A successful bid could save 13,000 jobs, though the retail group stressed that a rescue is not guaranteed. 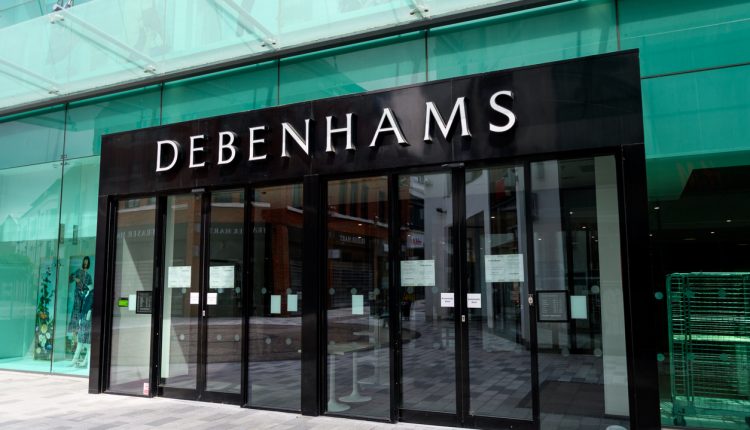 In a statement on Monday, Frasers Group – owned by retail tycoon Mike Ashley – confirmed that it is in talks with Debenhams’ administrators regarding a possible rescue bid for its UK operations.

The 242-year-old UK department store chain entered administration in April and has since been exploring avenues for rescue. As recently as the end of November, JD Sports had been closing in on a deal to purchase the struggling retailer. But following the collapse of Philip Green’s Arcadia – Debenhams’ biggest concession operator – JD Sports pulled out of talks at the beginning of December, forcing the company to prepare to wind down its business.

Mike Ashley had already made an offer for Debenhams shortly after it entered administration in April, but his £125 million bid was rejected as too low, and JD Sports was left as the sole bidder.

Frasers Group said in its Monday statement that, while it hopes that a rescue can be pulled off, “time is short and the position is further complicated by the recent administration of the Arcadia Group, Debenhams’ biggest concession holder.”

“There is no certainty that any transaction will take place, particularly if discussions cannot be concluded swiftly,” it said.

While Frasers Group did not offer details of its potential offer, the Sunday Times speculated that the bid could value the chain at up to £200 million.

Arcadia Expected to Enter Administration “Within Hours” Your Thoughts: M&S to Close 100 Shops

Debenhams currently operates 444 stores in the UK and 22 overseas and employs around 13,000 people, 9,294 of whom are currently on furlough. These stores are continuing to operate as the company winds down its business, with the aim of closing once stocks are cleared.