Companies sanctioned by the US for alleged links to the Chinese military will be delisted as the new rules come into force. 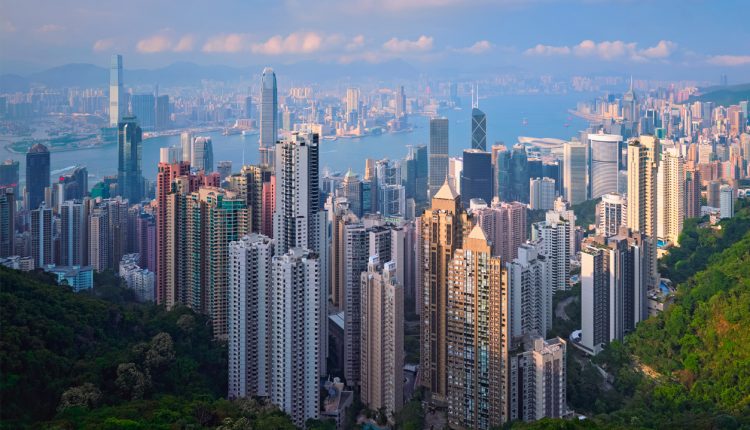 Goldman Sachs, Morgan Stanley and JPMorgan will delist a total of 500 Hong Kong-listed structured products, according to filings from the Hong Kong stock exchange on Sunday. These structured products are linked to telecom companies China Mobile, China Telecom and China Unicorn.

The executive order that prompted the delisting bans US citizens from investing in firms that the government has deemed to be linked with the Chinese military. 35 firms were targeted in the order as enabling “the development and modernisation” of China’s armed force and which “directly threaten” US security.

From 11 January at 09:30 EST, US investors will be prohibited from owning or trading securities in the banned companies. This extends to pension funds and share ownership.

Transactions made for the purpose of divesting ownership in the firms will be permitted until 11 November.

Bourse operator Hong Kong Exchanges and Clearing released a statement saying it was “working closely with the relevant issuers to ensure orderly delisting, and facilitate buyback arrangements being arranged by the issuers.”

The operator added: “We do not believe this will have a material adverse impact on Hong Kong’s structured products market, the largest in the world with over 12,000 listed products.”

In a separate statement, US custodian bank State Street confirmed that an ETF it manages which tracks the Hang Seng Index would no longer make investments in sanctioned stocks, though it would maintain its existing shareholdings.

The statement also noted that, according to information published by the US Office of Foreign Assets Control last week, the fund was no longer appropriate for US firms or individuals to invest in.