US crude has hit peaks not seen since before the COVID-19 pandemic as OPEC moves to continue supply restrictions. 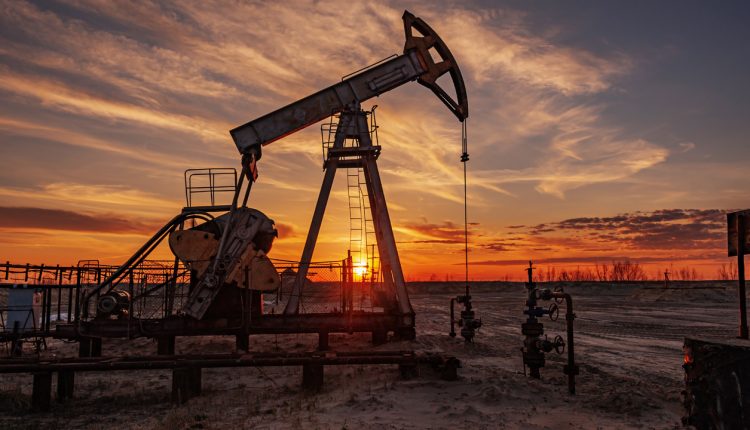 Oil prices hit one-year peaks on Friday amid hopes for a quick economic revival and a commitment by the Organisation of the Petroleum Exporting Countries (OPEC) and its allies to restrain the supply of crude.

Brent crude futures reached $59.41 per barrel, a high not seen since 20 February 2020. Brent is currently on track to gain around 6% this week.

The backwardation of both benchmarks, where contracts for near-term delivery are more expensive than later supplies, reached their highest level in over a year at $2.30, showing expectations of tighter supply in the future.

The oil market has been shored up by supply restrictions from OPEC+, which on Wednesday announced member states’ “high compliance” with agreements to limit oil supply, forcing up prices.

In a statement released following a meeting of its Joint Ministerial Monitoring Committee on 3 February, OPEC said that countries had held back production by a total of 2.1 billion barrels since April 2020, when the market suffered an unprecedented shock. A combination of the dawning COVID-19 pandemic and a price war between Russia and a Saudi-led coalition drove prices to historically low levels, with futures even turning negative for a brief while.

“The committee welcomed the positive performance of participating countries,” OPEC said. “Participants pledged to achieve full conformity and make up for previous compensation short-falls, and stressed the importance of accelerating market rebalancing without delay.”