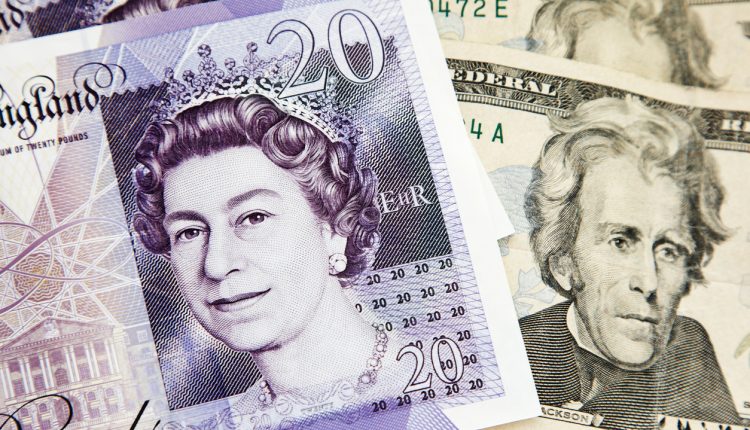 The pound climbed against the dollar on Friday, reaching $1.40 for the first time in almost three years.

Sterling’s rally came on the back of reports that UK retail sales fell 8.2% in January as post-Christmas lockdown measures cut down on consumer spending.

It also coincided with ONS data released on Friday showing that the UK government borrowed only £8.8 billion in January, far below economists’ expected £25 billion. Earlier pandemic borrowing had contributed significantly to the UKs national debt of £2.1 trillion.

While it reached a high against the dollar, the pound fell 0.15% against the euro, reaching €1.1538 after what had been 11-month highs on Thursday.

Chris Williamson, chief business economist at JHS Markit, said that the UK’s PMI reading during the latest lockdown measures suggested that the economy is ready for recovery. “Although the data hint at a renewed contraction of the economy in the first quarter, business expectations for the year ahead improved to the highest for almost seven years,” he explained.

The $1.40 milestone was reached amid a surge of vaccine optimism and hopes for reduced lockdown restrictions in the UK, with a “roadmap” for easing restrictions set to be announced next Monday.

Around 16 million UK residents have now received their first COVID-19 vaccine. The country has advanced further in tis vaccination programme than any other in Europe after being the first to approve the Pfizer vaccine.

Seven mass vaccination centres have been built in England, with the government voicing hopes that all adults may be vaccinated by the autumn.