Revolut Applies for US Banking License

One of Europe’s biggest fintech success stories is gearing up to provide banking services in America. 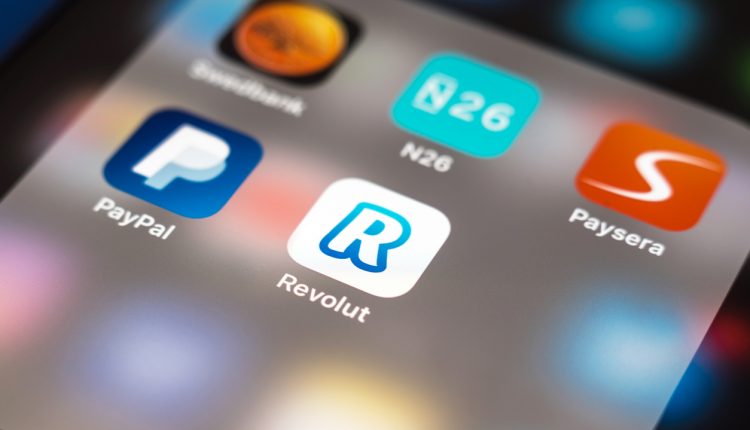 London-based fintech unicorn Revolut has started to apply for a bank charter in the US, the firm announced on Monday.

On the first anniversary of its US launch, the company submitted a draft application with the Federal Deposit Insurance Corporation (FDIC) and the California Department of Financial Protection and Innovation, the first step in the banking license application process.

“A US banking license would ultimately enable us to provide US customers with all the essential financial products and services they can expect from their primary bank including loans and deposits,” Nik Storonsky, co-founder and CEO of Revolut, said in a statement.

“We’re on a mission to build the world’s first global financial superapp, and pursuing a US banking licence is an integral part of the journey.”

The startup also intends to launch its business accounts in all 50 US states. These accounts allow companies to make free money transfers in 29 currencies at the interbank exchange rate, among other features.

Deliveroo Shares Rally on First Day of Retail Trading Lessons From 2008: How Could a Recession Be Beneficial for the UK Economy?

Since launching in the UK in 2015, Revolut has built a customer base of more than 15 million across nearly 40 different countries. Its flagship products include an app-linked debit card that allows users to spend different currencies at the interbank exchange rate with low fees attached.

Revolut’s fintech peers are also seeking bank charters in the US. In February, Brex announced that it would apply for a bank charter in Utah, while Varo Bank obtained a license last summer.