Payday loans have been under the microscope for some time, but are they about to fall foul of regulations and disappear for good and will it be for the best? 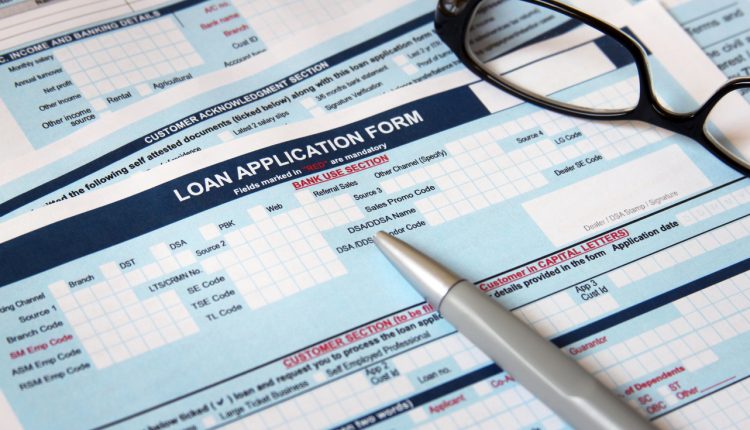 Payday loans and other high cost loans are never shy of criticism. With MPs, such as Stella Creasy and public figures such as Archbishop Justin Welby regularly speaking out against the high cost loans and their high interest rates, often exceeding 1,000% APR.

For 8 million Britons that struggle with ongoing debt problems, payday loans do not necessarily provide a financial relief – and borrowing small sums of £300 or £500 can become a very costly process if debts are not paid on time.

In recent years, regulators and government officials have tried very hard to make payday lending extinct in the UK, or for the very least depowered. However, these micro loans serve as an anti-poverty measure for people who need to fill the gap until their next payday from work.

It started with an FCA meeting

Whilst payday was in its heyday in around 2013, the industry was worth an estimated £2 billion, served over 5 million customers per year and was served by over 200 UK lenders.

When the FCA became the regulator for the sector in 2015, it introduced new reforms such as a price cap, limits on fees and strict authorisation process to be able to trade. In a FCA meeting to other stakeholders in the loans industry, they highlighted their plans to have ‘only 4 payday lenders remaining in the industry’ – which at the time was deemed completely laughable and unrealistic, given the huge revenues and attention the industry was generating.

But, fast-forward 6 years later and this crazy concept is not so crazy any more.

Soon after the FCA took over, there was a huge drop off of lenders who simply could not make the business model profitable under the new price cap – and many were not able to meet the requirements of the FCA authorisation process.

The biggest impact has come from compensation claims and refunds from former customers. The FCA and Financial Ombudsman have allowed any customers who had trouble repaying their payday loans over the years. With high reclamation rates, individuals have been able to get reimbursements of just a few pounds to even several thousands of pounds, largely due to a lack of checks taken when their loan was approved. Perhaps they were already in debt, unemployed on benefits – or all of the above.

The result saw payday giant Wonga.com repay more than £500 million to previous customers which subsequently saw the company go into administration, swiftly followed by other huge players including The Money Shop, QuickQuid, WageDay Advance and many more.

Today, remarkably, there are only a handful of payday lenders left, but not enough for the product to go extinct.

What the experts have to say

Daniel Tannenbaum, who has over 10 years of working in the high cost loans industry and is currently the founder of Pheabs explains:

“People are unfortunately always going to be in debt and we have had alternatives for many years, whether it is credit unions or borrowing money from family or friends – but people prefer the quick and anonymity of payday loans.”

“I imagine for payday loans to be extinct, we need a really solid alternative. I would look towards the startup scene for this, since these are the more technology-driven companies who are more likely to raise millions upon millions of funding to really drive a new formidable product.”

“We already have some innovation in terms of salary finance, where you can draw money straight from your wages on demand and also some real growth in the peer to peer lending space. I think payday lending could become extinct if a handful of startups can facilitate a really strong alternative.”

Index Annuity Types: Know The Ways To Save Your Hard-Earned Money