On August 16, shareholders in UK supermarket group Morrisons will have the opportunity to vote on the proposed £6.3 billion takeover by a consortium of US investment groups led by the SoftBank owned Fortress Investment Group. 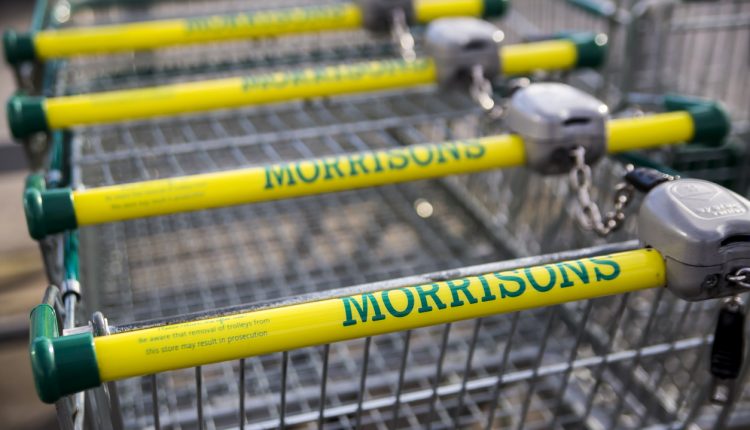 While the takeover remains subject to approval by Morrisons shareholders, the supermarket group’s directors are in strong favour of the agreement. Chairman of Morrisons, Andrew Higginson, has said he believes Fortress has a strong understanding and appreciation of the supermarket’s fundamental character.

A scheme document outlining the offer said that a court meeting and a general meeting of shareholders would be held on August 16. The offer by Fortress is worth 254 pence a share (252 pence in cash plus 2 pence share special dividend).

The UK supermarket chain has said that the special dividend would be paid two weeks after the takeover. The supermarket also said that it and Fortress were in talks with the trustees of Morrisons’ pension schemes.  Fortress is said to recognise the importance of the schemes as key stakeholders and understands the necessity of maintaining the support they currently receive.