PayPal users are now able to purchase up to $100,000 of bitcoin and other digital assets each week, a substantial increase from the previous $20,000 weekly limit. 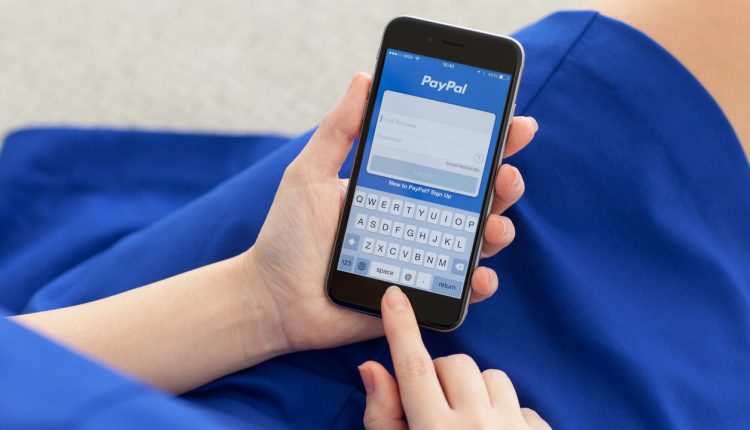 Online financial services giant PayPal has increased the amount of cryptocurrency users can purchase by five times, and is scrapping its annual purchase limit of $50,000. PayPal’s vice president has said that the changes will allow users to have greater choice and flexibility when purchasing cryptocurrency on PayPal’s platforms.

The financial services giant first began allowing users to purchase cryptocurrencies in October 2020, later adding the option to buy bitcoin via its mobile payment app, Venmo. There is a $1 dollar spending requirement on the product, which allows users to share crypto purchases via Venmo’s social feed.

When the move by PayPal was first announced, it was considered a substantial step in bringing digital assets to mainstream buyers. However, since April, bitcoin has lost around half of its value when it reached an all-time high of around $60,000. Despite El Salvador becoming the first country to adopt bitcoin as a legal tender back in June, cryptocurrencies have recently faced substantial criticism and opposition, particularly from the Chinese government.