For the first time in over five months, bitcoin has dropped below $30,000 as China expands its crackdown on bitcoin mining. 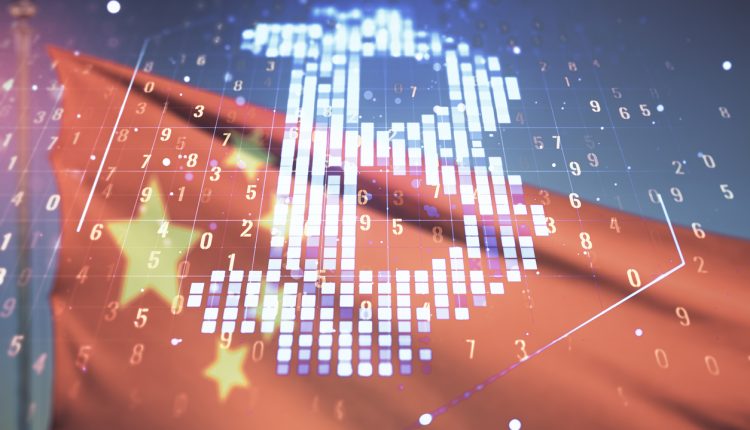 On Tuesday, bitcoin plunged to around $28,890, losing 50% of its value since its all-time $63,729.5 high in April. The drop comes as China told banks and payment platforms to stop supporting digital currency transactions. On Friday, bitcoin mining in the Sichuan province was brought to a halt by government orders. Last month, the State Council pledged to clamp down on the mining and trading of cryptocurrencies as part of its campaign to control financial risks. On Monday, China’s central bank said it had newly called for several major banks and payment companies to take tougher action against the trading of digital currencies. Banks in China were ordered to stop providing products and services, including trading, clearing, and settlement, for cryptocurrency transactions.

According to research by the University of Cambridge, China accounted for approximately 65% of global Bitcoin production in 2020. The Sichuan province was the country’s second largest producer of digital currency.