Some of the largest financial institutions in the world are pushing for the speedy closure of coal-fired power plants in Asia. 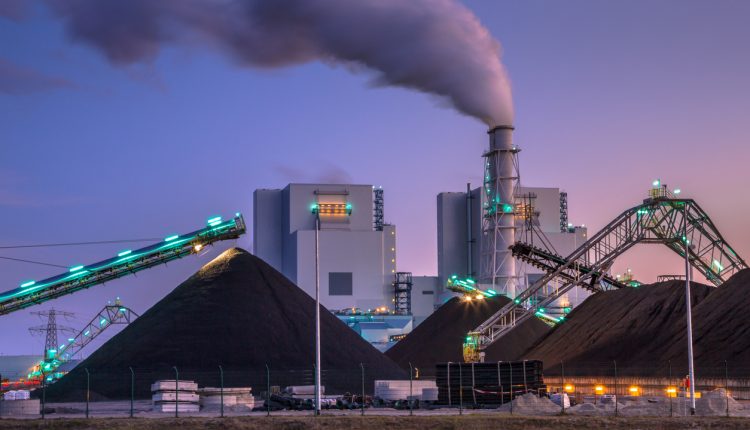 The initiative, developed by British insurance company Prudential, is being driven by the Asian Development Bank (ADB) which is aiming to have the plan ready for the COP26 climate conference in November this year. The initiative will also involve major banks Citi and HSBC.

Amid the rising pressures of the climate crisis, the plan aims to tackle the largest man-made source of carbon emissions with public-private partnerships buying coal-fired plants to close them down far sooner than they otherwise would be. ADB’s Vice President for East Asia, Southeast Asia and the Pacific said that 35 years of carbon emissions could be saved through the plan. The ADB aims to prepare for November’s COP26 event by launching a pilot programme in a developing Southeast Asian nation, such as Vietnam, the Philippines, or Indonesia.

The initiative will also aim to raise the funds for the purchases of the coal-fired power plants at significantly below the normal cost by offering lower than usual returns to investors. However, some aspects of the initiative still need to be finalised, including how the group can convince the owners to sell their power plants, what will be done with the power plants once they have been closed down, and what role carbon credits could potentially play in the plan.

The initiative comes as major investors and commercial and development banks have come to favour green energy over fossil fuels amid efforts to meet climate targets.  A fifth of the world’s greenhouse gas emissions come from coal-fired electricity generation. The International Energy Agency has predicted that global demand for coal will grow by 4.5%, with 80% of that increase stemming from countries in Asia.