The bank has significantly ramped up its climate change commitment, averting a potential shareholder revolt. 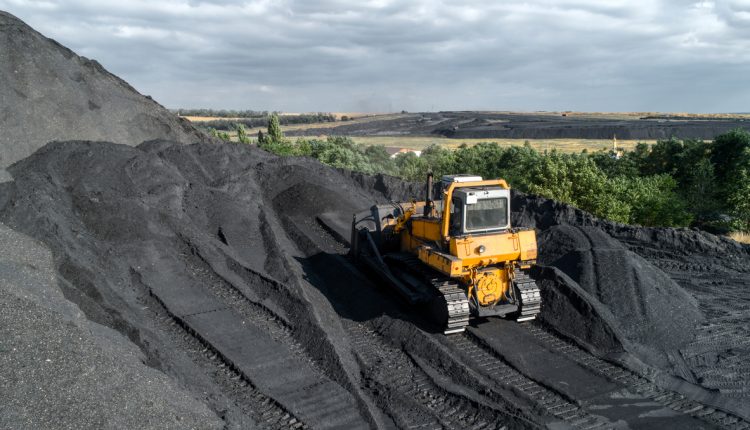 HSBC has acceded to investor pressure by tabling a shareholder vote on new plans to phase out the bank’s financing of the coal industry by 2040.

HSBC announced on Thursday that it would propose a special resolution to “set out the next phase” of its net zero plans. The special resolution will pledge to phase out all financing for coal-fired power and thermal coal mining in the EU and OECD by 2030, and globally by 2040.

Last October, HSBC committed to ensuring carbon neutrality across its client base by 2050, a move which environmental campaigners slammed as “baseline” for the banking industry. HSBC was also criticised for vagueness on the steps it would take to reach its goal.

Campaign group ShareAction coordinated with fifteen pension and investment funds earlier this year to organise a shareholder vote calling on HSBC to set clearer targets for reducing its financing for fossil fuel-affiliated companies, beginning with coal. Members of the investment group included prominent international asset managers and hedge funds such as Amundi and Man Group.

HSBC said in its Thursday statement that ShareAction and its allies had agreed to withdraw their resolution ahead of the annual general meeting to be held on 28 May.

HSBC CEO Noel Quinn hailed the agreement reached between the bank and campaigners. “This represents an unprecedented level of cooperation between a bank, shareholders and NGOs on a critical issue,” he said.

The new special resolution will be binding if 75% of shareholders vote in favour.

HSBC is the second-largest financier of fossil fuels in Europe, according to the Rainforest Action Network, surpassed only by Barclays.