On its first day as legal tender in El Salvador, bitcoin saw angry protests, technological glitches and a huge drop in value. 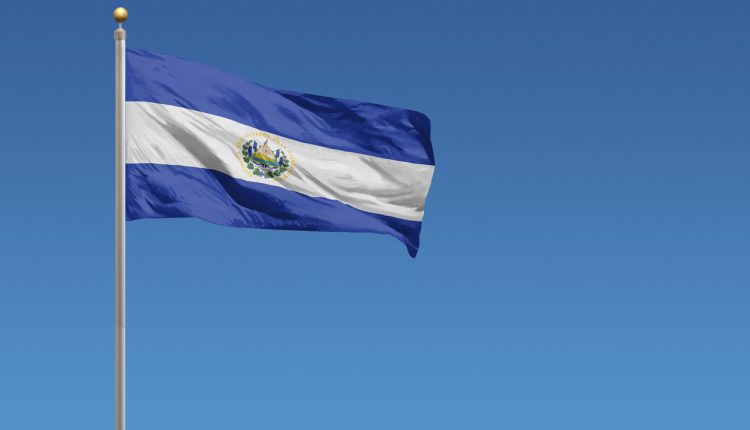 On Tuesday, the price of bitcoin crashed to its lowest in almost a month. The cryptocurrency fell from $52,000 to under $43,0000 at one point. An opposition politician accused the fall of causing El Salvador, one of Latin America’s poorest countries, to lose $3 million.

Major platforms such as Huawei and Apple weren’t offering the government-back digital wallet, Chivo, and servers had to be taken offline as they failed to keep up with user registrations. However, as the day went on, the digital wallet started appearing on an increasing number of platforms and was accepted by big companies such as Starbucks.

El Salvador’s government had given its citizens $30 each of bitcoin to encourage its adoption. The government believes that the cryptocurrency could save the country $400 million a year in transaction fees on funds from abroad. However, the BBC calculated this figure to be closer to $170 million.

As bitcoin fell 20%, over 1,000 protesters gathered outside El Salvador’s supreme court where fireworks were launched and tyres were set alight. Beyond accusations of financial instability, critics also say that the adoption of bitcoin in the country may fuel illicit transactions.