Amid the ongoing Evergrande debt crisis, there are increasing signs of worry in China’s property market after one developer, Fantasia Holdings, failed to make a bond payment on Tuesday. 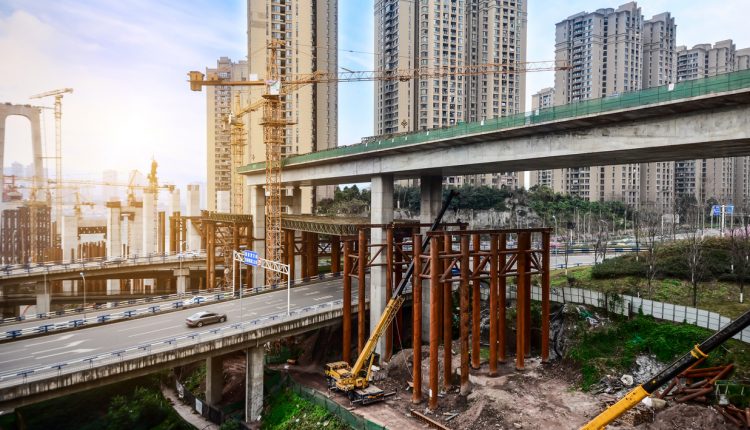 Fantasia did not repay a bond that matured on Monday. Ratings agencies have downgraded Chinese developers Fantasia Holdings as Sinic Holdings over risk from their limited cash flow.

The developer has halted trading of its share since Sept 9 until further notice, with those shares plummeting almost 60% year-to-date. However, the fallout from Fantasia would be small in comparison with the potential fallout from Evergrande, the world’s most indebted property developer with liabilities of $300 billion. According to the company’s first-half financial statement, Fantasia has total liabilities of $12.8 billion.

Since Evergrande’s debt crisis surfaced, China’s property sector has come under the spotlight. Evergrande has twice warned that it could default, triggering widespread concern from investors. The company has missed interest payments on two US dollar offshore bonds so far and has been hurriedly attempting to raise cash to pay off investors and suppliers.

Other Chinese property developers have also been hurriedly attempting to raise cash, signalling further distress in the industry.