Chancellor of the Exchequer Rishi Sunak is set to introduce cuts worth £2 billion for government departments tasked with meeting the Conservative party’s flagship “levelling up” agenda, while simultaneously planning the highest tax raid of this generation. 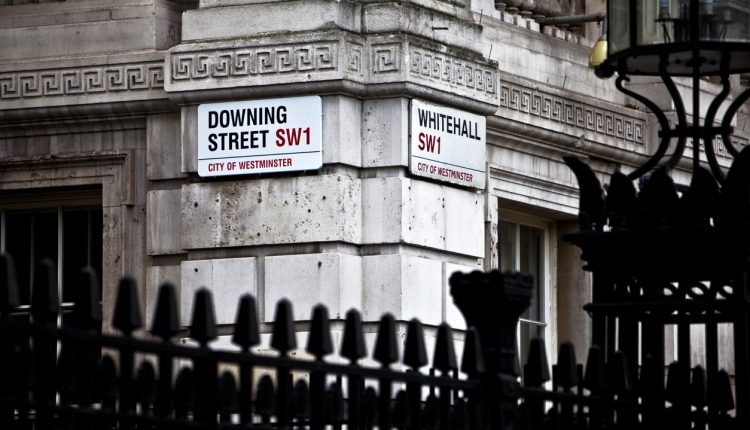 The Institute For Fiscal Studies (IFS) said Sunak was on track to lift the UK’s tax burden to the highest sustained level seen during peacetime as he prepares to unveil a package of tax increases at this month’s budget and spending review. The introduction of any tax hike will go against the Conservative manifesto for the December 2019 election, which stated: “We will not raise the rate of income tax, VAT or National Insurance.”

The tax raid would help fund an expansion in the UK to the highest level of government spending since the 1980s. However, the IFS said several government departments would still face budget cuts. It warned that continually squeezed areas, such as prisons, further education, and local government could see their budgets shrink by more than £2 billion next year.

“These budgets were cut substantially in the 2010s, and a further round of cuts would be difficult to reconcile with the government’s stated objectives – particularly around ‘levelling up’,” the IFS said.

The IFS also accused the government of effectively “smuggling in” tax rises under the cover of the pandemic and as living costs increase amid the ongoing energy crisis.