Next week, Boris Johnson is expected to announce a manifesto-breaking tax increase to cover the cost of the biggest overhaul in social care in a generation and improve NHS waiting lists. 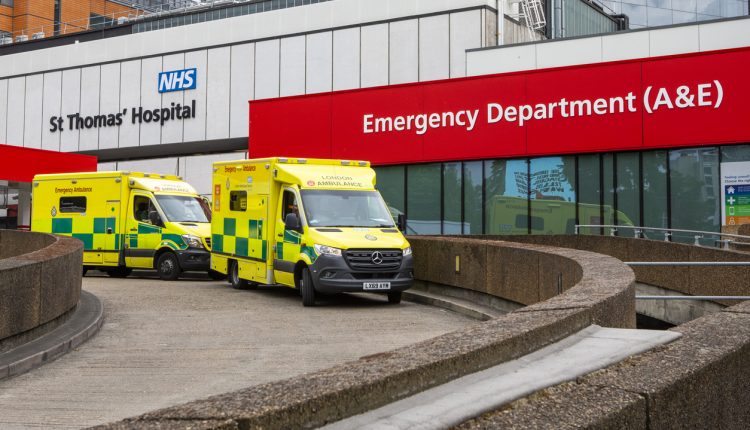 The Prime Minister is expected to reveal a rise in National Insurance that will see approximately 25 million people pay extra tax. In return, he will promise to introduce a cap to the amount an individual will ever pay in social care costs  – a figure that will likely come in at between £60,000 to £80,000 – and will vouch to better protect individuals from having to sell their homes to pay off care bills. However, how large the tax rise should be is yet to be decided.

According to the Telegraph, the government is currently favouring a 1% rise in National Insurance, although there are talks about a higher figure, possibly up to 1.25%.

The social care package will involve two moves. Firstly, it will introduce new measures to ease the impact of the UK’s social care crisis. Secondly, it will provide extra funding for the NHS to tackle soaring waiting lists. In England, 5.5 million people are currently waiting for NHS hospital treatment and it is feared that this figure could increase to 13 million in the coming months. The government says that the increased funds from a tax hike would help clear the NHS backlog built up during the pandemic.