Why Do Digital Payments Still Have Unrealised Potential in Key European Markets?

Few industries in Europe have seen as rapid and fully-fledged changes as payments in the past few years. The introduction of the second iteration of the Payment Services Directive — better known as PSD2 — in the EU has paved the way for the Open Banking revolution, while the impacts of Brexit and the coronavirus pandemic have driven massive changes to the lives of many people across the continent. 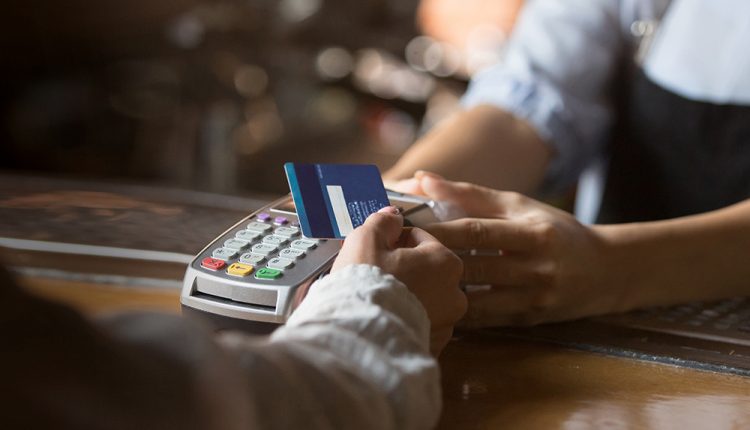 Organisations have had to rethink their entire business models, new players have sprung up seemingly from nowhere, and consumer behaviour has completely changed. Of course, more transactions are now taking place online and the use of cash is dwindling.

But while digital payments are dominating the ecosystem in regions such as the Nordics and the UK, there are some key markets in Europe where there is still a way to go. Both Spain and Germany, for instance, still have fairly low rates of card usage and digital payment adoption with cash still used in around 40% of in-person transactions in Spain, rising to 44% in Germany, according to figures from PCM.

However, while these statistics suggest that digital payments still have a long way to go in these markets, it could also indicate that a boom is set to happen. Indeed, the growth seen in the Spanish e-commerce sector, for example, and Germany’s creation of a common standard for open Application Programming Interfaces (APIs) through the Berlin Group suggest that further revolutionary changes could be just around the corner. Kriya Patel, CEO of Transact Payments, explores the massive untapped potential of the Spanish and German markets, highlighting the opportunities for innovative incumbents and agile new players.

Spain: Modernisation will drive a boom in digital payments Spain has a developed payments market, with 86.3 million credit, debit and charge cards used by a population of 47 million for 5.58 billion payments with a value of €210.56 billion via 1.7 million point of sale (POS) terminals and more than 115,000 online merchants. But as mentioned above, cash use remains relatively high suggesting there are still opportunities for cards to replace cash.

The foundations for huge growth in digital payments already exist. Spain’s three major payment systems merged into a single provider, SistemaPay in 2018. As well as rationalising the previously complex infrastructure, Spain’s banks and regulators have upgraded and modernised the technologies that power their payments system. This has led to the enablement of instant payments and other services, while regulatory sandboxes have provided a catalyst for trials of new payment methods between FinTechs and banks.

While all European markets saw a rise in e-commerce during COVID-19, Spain enjoyed the fastest growth in this sector among all Southern European nations at 15%, with e-commerce accounting for double the proportion of national GDP compared to the UK, at 4.5% compared to 2.25% of total GDP.

As well as e-commerce, contactless transactions for in-person payments grew during the pandemic. Spain’s smaller merchants are continuing to open up to electronic payment both in-store and online.

Having previously been something of a desert in terms of opportunities for payments players — largely because of its bureaucratic systems and standard debit-led card portfolios — the outlook is now much brighter. The modernisation of its payment systems and speed of digitisation means issuers could be set for a boom in business over the next three to five years. Meanwhile in Germany, the growth potential is even more obvious. While the country is unarguably Europe’s economic powerhouse and a global leader in banking, there is still relatively high use of cash, while card use is not as high as some other regions, with 153 million cards held by a population of 84 million people — just under two cards per person. These cards were used for 6.29 billion payments with a total value of €350 billion via 1.15 million POS terminals and online in 2019.

Like Spain, there are solid foundations for digital payments players to build on. Digital transactions are expected to grow at a compound annual growth rate of around 11% in the next few years. While debit cards are most commonly used to pay online, low digital wallet use at just 7% suggests an openness to new solutions other than wallets.

Germany has not sat on its hands when it comes to embracing the EU’s PSD2 regulations. The Berlin Group has created a common standard for open APIs, opening the way for innovative players to muscle into the payments market. With a high number of permissioned intermediaries now able to deliver payments services thanks to the new regulations, smaller companies in Germany now have better options for accepting payments, reducing their reliance on more expensive third-party players.

There are also plans to bring together Germany’s various instant peer-to-peer (P2P) and person-to-business payments schemes. Instant payments are experiencing very rapid growth in Germany, though with only 20% of banks offering this function the room for growth is obvious. Look out for “PayX” — a merger between schemes like Geldkart, Paydirekt and Kwitt — in the coming months and years.

Overall, there look to be plenty of opportunities for players in the payments space to take advantage of in these two key European markets. While restrictive infrastructure has previously made these two nations something of a challenge for payments innovators, recent regulatory and systemic changes coupled with public appetite for new services make Spain and Germany an exciting place to be right now.

Metaverse Monopoly: 5 Tips for Getting Onto the Digital Property Ladder