Inflation in the 19 countries in the eurozone jumped to 5% from 4.9% in November, a record high for the currency bloc that comes in significantly above analysts’ expectations for 4.7%. 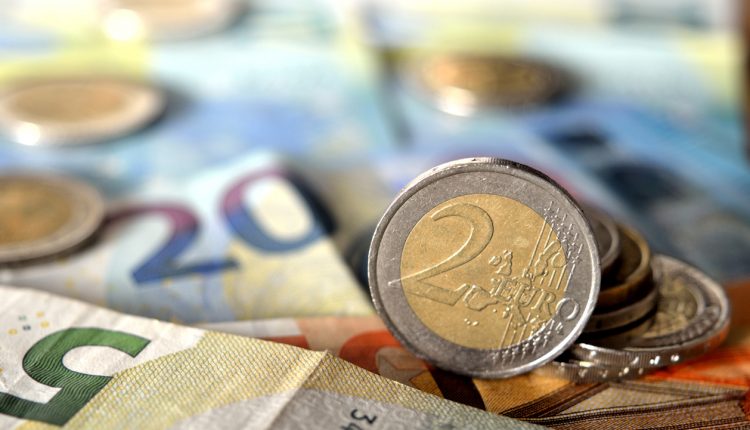 Energy prices, which were up 26% compared to a year earlier, remain the key driver behind the jump. However, increases for food, services, and imported goods were also notably above the EBC’s overall 2% inflation target.

As the economy began to recover from the initial shock of the pandemic last year, price growth took off, catching the ECB off guard.

Supply-chain bottlenecks reducing the availability of consumer products also added to the upward pressure. Meanwhile, after lockdowns forced them to save up disposable incomes for several months, many households are now spending widely on everything from restaurant meals to new vehicles.

Many of these inflation drivers are temporary, meaning price pressures will likely ease off gradually. The ECB predicts inflation will return to below 2% by the end of this year. However, this is a prediction questioned by a number of policymakers who believe above-target inflation readings could persist into 2023.