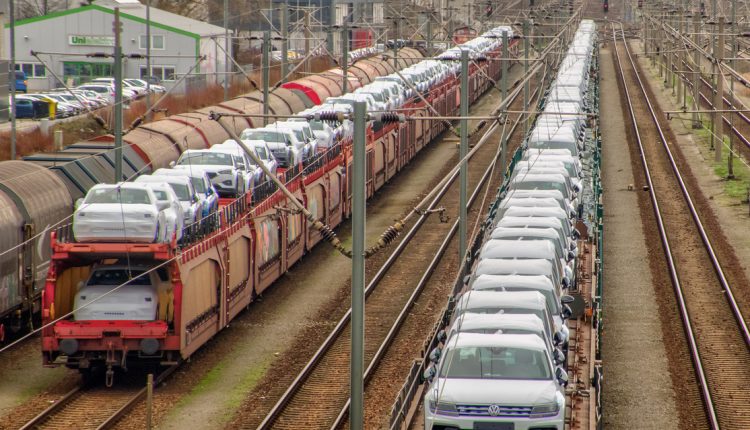 According to the Purchasing Managers’ Index (PMI), a survey from IHS Markit, private sector growth waned to its weakest in nine months, with the eurozone’s index score dropping to 53.3, down from 55.4 in November. Any score exceeding 50 indicates growth, meaning this decline represents a slowdown instead of a contraction. However, GDP in Germany appeared more concerning, with a PMI of 49.9, suggesting that business activity in the nation may be shrinking.

Manufacturers in Europe expanded faster than services businesses for the first time since last summer. This suggests a return to the pattern seen at the beginning of the pandemic when physical goods productions and sales were stronger than those involving in-person transactions. Nonetheless, factory bosses remain concerned about the potential of a renewed slowdown.

In Germany, car manufacturers account for approximately one-tenth of the country’s economy. Those in the industry have reported increasing pessimism, with the ifo Institute warning that the business situation has been worsening for the past five consecutive months.