On Thursday, Russia’s central bank proposed a ban on the use and mining of cryptocurrencies in the country, arguing that digital currencies threaten financial stability, citizens’ wellbeing, and Russia’s monetary policy sovereignty. 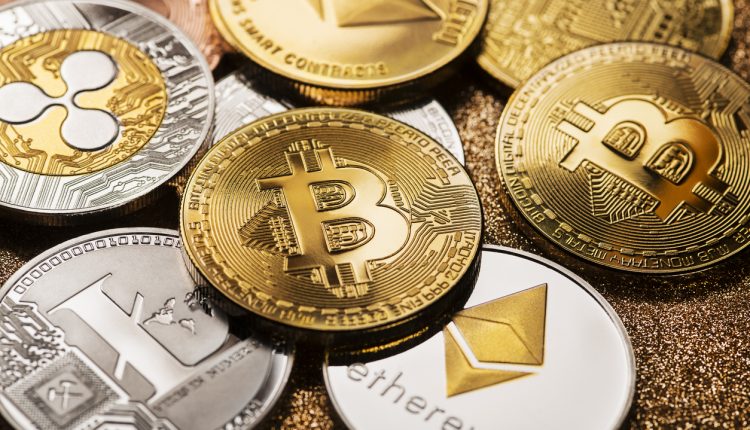 The bank’s proposal is the latest in a global cryptocurrency crackdown. Governments from Asia to the US have expressed concern that highly volatile digital currencies could diminish their control of financial and monetary systems.

Russia has long been against the use and mining of cryptocurrencies. While the country gave them legal status in 2020, it banned their use as a means of payment and has said they could be used to finance terrorism or to support money laundering.

In a report on Thursday, Russia’s central bank proposed preventing financial institutions from using cryptocurrencies and said that mechanisms should be put in place to block transactions aimed at buying and selling cryptocurrencies for fiat currencies. This would include crypto exchanges.

The central bank said it plans to work with regulators in countries where crypto exchanges are registered to collate information about the actions of Russian users. The bank is looking at the steps taken by other countries that have moved to ban crypto, including China, which did so in a series of gradual phases last year.