Although blockchains and cryptocurrencies are widely lauded, there are also several drawbacks to cryptocurrencies that have led some (like well-known investor Warrant Buffet) to label them a "bubble". 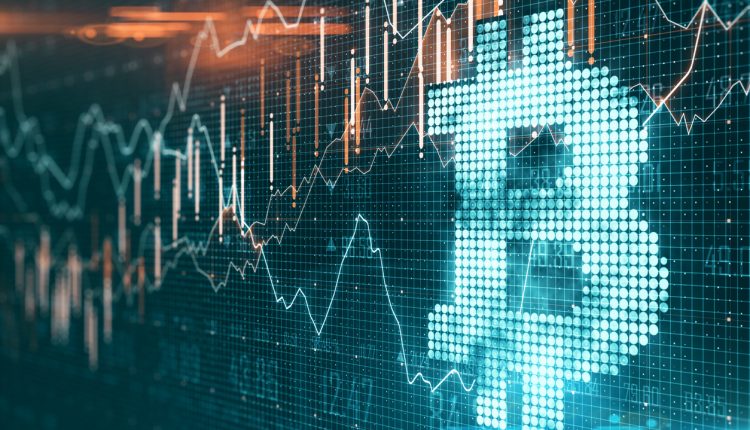 If you want to take full advantage of these innovations, it is critical to identify and understand the many drawbacks and obstacles that may prevent their widespread adoption.

One of the biggest concerns you’ll find with cryptocurrencies is the scaling issues. Despite the rapid increase in digital coins and adoption, many more transactions are processed daily by the payment giant VISA than by digital coins. In addition, the speed of a transaction is another critical point at which cryptocurrencies cannot compete with players like Mastercard and VISA unless the infrastructure providing these technologies gets massively scaled. Such a transition is complex, difficult, and definitely not seamless. The good news is many have proposed diverse solutions (such as lighting networks, starking, and sharding), and these are likely to deal with scalability issues over time.

Cryptocurrencies are digital technologies, which means they are prone to hacker attacks. According to Bitcoin Rush, Several ICOs have been hacked this summer, causing investors to lose many dollars. (One attack led to the loss of $473 million.) Managing this threat will require constant maintenance of security infrastructure. Still, we’re already seeing players deal with it directly and use enhanced cybersecurity measures beyond what is used in traditional banking.

The Volatility Of Prices And Lack Of Inherent Value

Price volatility is a significant issue, and Buffet specifically alluded to it a few weeks ago when he described the cryptocurrency ecosystem as a bubble. There is a concern here, but you can overcome it by linking cryptocurrency values directly to tangible and intangible assets (as some new players are doing with energy derivatives or diamonds). Consumer confidence should also rise as adoption increases.

From 2010 to 2021, the S&P 500 has fallen 17 times, while bitcoin has risen seven times. In other words, bitcoin also declined in 10 of the 17 months the S&P 500 declined. There were four months in which bitcoin’s price declined when the S&P 500 suffered a decline – this indicates that bitcoin has not been able to provide diversification benefits when needed most. A positive correlation exists between bitcoin returns and S&P500 returns, which is stronger than the correlation between gold and S&P500 returns.

Speaking on the issue of regulations, Buffet has said: “It doesn’t make sense. This thing is not regulated. It’s not under control. It’s not under the supervision [of] any…United States Federal Reserve or any other central bank. I don’t believe in this whole thing at all. I think it’s going to implode.” Although we can perfect the technology and solve all the problems mentioned above, investment in this technology will be riskier until federal governments regulate the technology. A further concern with the technology relates to logistics. Changes in protocols, for example, that are required when technology is being improved, can take so long a time and disrupt normal operations.

With all the obstacles to mass adoption, it’s only logical that experienced investors such as Warren Buffet would take a cautious approach to this technology. The fact remains that cryptocurrencies (as well as blockchain technology) will thrive in the future. They offer several advantages consumers desire from a currency; transparency, decentralisation, and flexibility being among the most popular. Extending the discussion to all the things blockchain can make possible throughout all industries further reinforces this point.