The Impact Of Crypto Crackdown in China

Recently, China has intensified its war against cryptocurrencies. Sichuan was one of the areas with the highest Bitcoin mining projects, and this has led to a sharp increase in crypto exchanges in the area. Studies show that over 65% of Bitcoin mining in 2020 came from China. 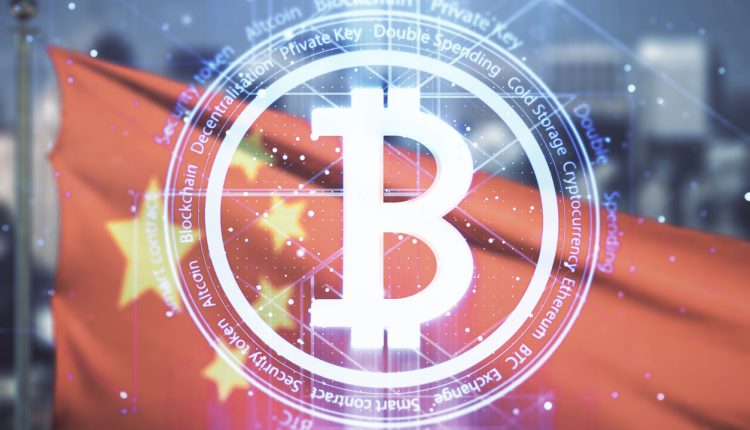 Most people are now confused about this rollercoaster relationship between China and cryptocurrency. Is mining cryptocurrencies illegal in China? Is Bitcoin banned in China? Let’s take a look at some of the issues that can help us put this matter into perspective.

Is Cryptocurrency Illegal In China?

Recently, China gave prohibitory orders to financial institutions that were partnering companies, making it impossible for cryptocurrencies to continue operations in the country. As a matter of fact, trading platforms and exchanges have ceased operations in China. However, this is not the first time that the Chinese government has made such a move. In 2017, the ban was initiated when the ICO boom happened. In the last few weeks, the crackdown on crypto operations has intensified, and this intensification can be considered a reinstatement of the ban. Here is a summary of what has transpired in China in 2021:

There have been challenges with crypto mining in China and this has had some impact on the industry. You can read more on the different measures that different countries are taking in attempts to regulate the crypto markets.

Most mining operations in China take place in Inner Mongolia, Yunnan, Xinjiang, and Sichuan. These are regions that have both renewable and non-renewable sources. With the government imposing bans and restrictions on mining Bitcoin in these regions, there are serious repercussions to crypto miners and investors. While it is not clear if BTC is banned in China, the ban on mining has created fear, uncertainty, and doubt in the global markets. This has been one of the contributing factors to the drastic decline in Bitcoin prices.

The Chinese government has not restricted owning and holding Bitcoin but has banned mining processes. One of the key concerns for prohibiting crypto mining in China is the fact that the industry is volatile and this can have adverse effects on the economy. In addition, China has been making every effort to become the leader in green energy. Bitcoin mining uses a lot of energy and this seems to be counterproductive. However, the government supports blockchain technology as it has intentions of introducing a central bank digital currency.

China has banned crypto mining, which seems to have impacted the market in a significant manner. On a positive note, miners will relocate to other parts of the work and this could neutralise China’s dominance in the crypto industry. Most experts are optimistic that, in the near future, this ban will be a blessing as Bitcoin’s value will improve.