Netflix lost a substantial number of subscribers for the first time in 10 years at the beginning of the year and expects to lose even more in the spring. The news sent the streaming giant’s share price tumbling again on Tuesday. 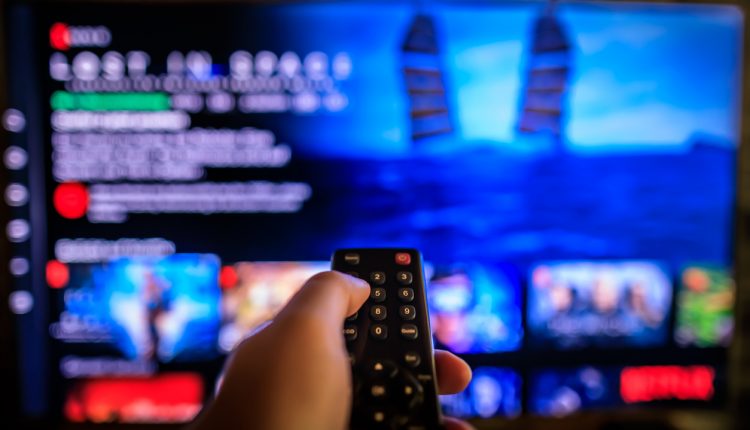 Netflix’s share price initially dropped close to 20% on the news that it had lost 200,000 subscribers globally during the first quarter. Wall Street had predicted the company would gain 2.5 million subscribers over the period. In the current quarter, Netflix believes it will lose 2 million global subscribers.

Netflix has blamed its sudden drop in subscribers on a range of factors, including increased competition, the cost of living crisis which is leaving households with less disposable income, and the ongoing conflict in Ukraine.

In a statement to investors, the streaming giant said: “Streaming is winning over linear, as we predicted, and Netflix titles are very popular globally. However, our relatively high household penetration – when including the large number of households sharing accounts – combined with competition, is creating revenue growth headwinds.”