According to the head of the Bank of England, the rising cost of living is likely to carry on into 2023, with millions of UK households set to pay an extra £693 a year on energy bills from April. 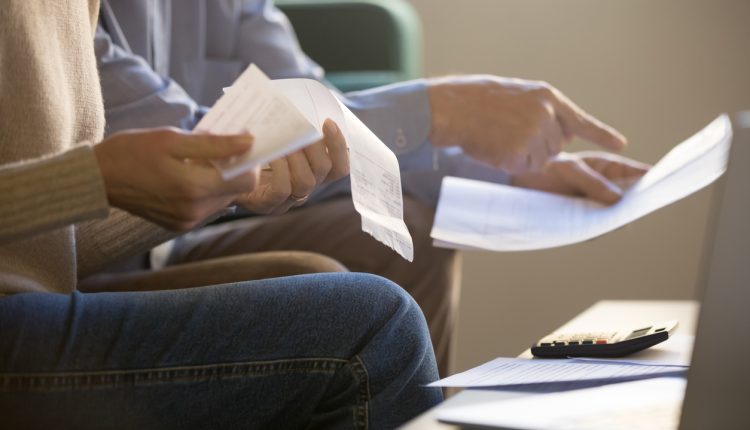 Speaking to the BBC, Bank of England Governor Andrew Bailey said he does not expect the cost of living crisis to ease until next year.

“It is going to be a difficult period ahead, I readily admit, because we are already seeing, and we’re going to see, a reduction in real income,” Bailey told the BBC.

“We’re going to start coming out of it in 2023, and two years from now, we expect inflation back to a more stable position.

Bailey also suggested that workers should not ask for big pay rises to cope with the rising cost of living. However, this comment has come up against a wave of criticism, with the TUC calling Bailey’s advice on pay restraint “ill-founded.”