Which Generation Saves Most for Their Retirement?

Millennials are saving more of their income than the next oldest generation of workers. 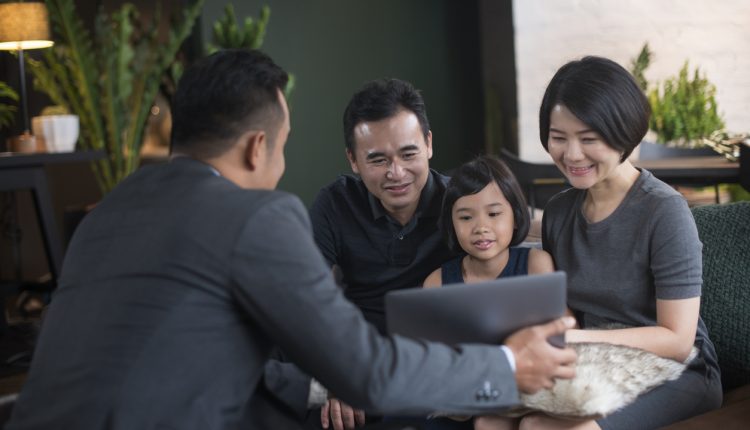 This is the surprising finding of a new global survey carried out by deVere Group.

Those in Generation Y (24-38 years old) who started seeking financial advice from deVere in 2018 on average saved 19 per cent of their income for their retirement.

More than 660 people participated in the survey in the UK, Europe, Africa, Asia and the U.S. amongst new clients taken on by deVere throughout last year.

Of the survey, Nigel Green, founder and CEO of deVere Group, comments: “The results of the saving survey are both encouraging and alarming.

“It is encouraging that millennials – often falsely stereotyped for their sense of entitlement and for being content to pay for overpriced coffees and smashed avocado on toast – seem to be better at saving and more fiscally responsible than many would have thought.

“Despite their reputation for purely living for today, the poll shows that they are saving for their retirement pretty impressively.  Putting aside nearly a fifth of their income already is highly commendable, especially when many can be expected not to be yet at the peak of their earning power.”

He continues: “What is alarming, however, is that Gen X, and to an extent Gen Z, workers are not saving nearly enough in order to be able to have a comparable lifestyle in retirement.  And by the virtue of being older, they have less time to build wealth before leaving work.

“It’s perhaps particularly concerning because we’re living longer, meaning the money we accumulate has to last longer; in the future, it’s unlikely that governments will be in a position to support older people like they have done for previous generations; there is a looming health and social care crisis; as well growing deficits in company pension schemes.

“In addition, it has to be considered that there might not be the option available to work longer if necessary due to ill health, lack of career opportunities, or because of the need to look after sick or elderly relatives.”

Mr Green goes on to say: “We need to revitalise the savings culture of Gen X especially. Otherwise many of today’s working population are going to reach retirement and find they have to downgrade their lifestyle and/or continue working longer than they had expected and hoped, due to a lack of savings.”

The deVere CEO concludes: “It’s never too late to start saving for your future, but of course the earlier you begin, the easier it will be to reach your long-term objectives.  As such, the millennials surveyed deserve huge credit.

“There’s a plethora of financial planning solutions that help you achieve financial freedom in retirement at whatever age you are.”