Banning mergers and acquisitions during COVID-19 might seem like a noble act but risks being nothing more than anti-competitive and anti-economic, says Pauline Rigby, Partner & Head of Corporate at Forbes Solicitors. 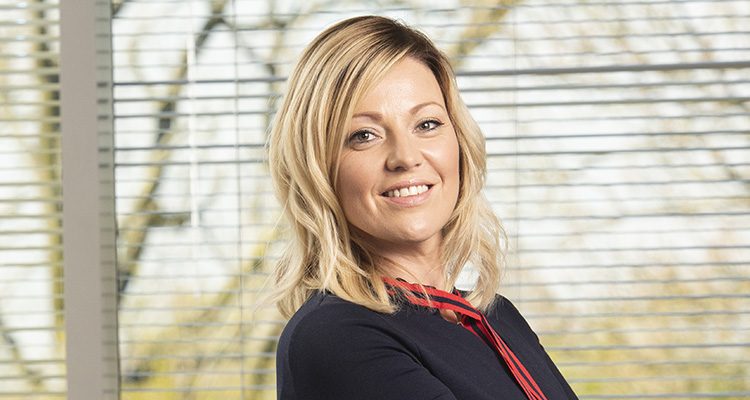 In Europe, national governments and the EU have expressed concerns that foreign investors may try to take advantage of the financial impact caused by COVID-19 to acquire domestic businesses of strategic interest. The key point for acquirers to note is that deals may be subject to greater challenge from governments.

The over-riding notion to ban M&As is to avoid predatory acquisitions. The belief is that companies experiencing financial distress during the pandemic have less negotiating power when it comes to striking deals. In theory, struggling businesses are more inclined to accept the terms presented to them, meaning they may not realise their true value and could perhaps achieve a more attractive deal in non-pandemic times.

The Democrats in the US also argue that a temporary ban on M&As amongst large corporations would avoid long-term economic consequences, which would be caused by less market competition in the future.

While it seems understandable to relate to the sentiment of such proposals, they will do much more harm than good, and will only contribute to the economic consequences of COVID-19.

An outright ban on M&As could mean that struggling businesses have less opportunity to survive. With an acquisition off the table, a company more realistically faces insolvency. This could result in people losing jobs, while an element of competitiveness will disappear from the market and the government and the country’s road to economic recovery could become tougher.

In theory, struggling businesses are more inclined to accept the terms presented to them, meaning they may not realise their true value and could perhaps achieve a more attractive deal in non-pandemic times.

There is the consideration that the talent who have lost jobs because of the insolvency, then go on to find new employment with a company who may have been a prospective acquirer. This same acquirer may also have the opportunity to purchase the insolvent company’s assets and Intellectual Property (IP) rights at a later date, as administrators look to repay debts. This would be subject to complex negotiations but could essentially mean that after a period of disruption and lost time, the acquiring business still achieves its same objectives at a lower price, whilst the smaller struggling business ends up as the biggest loser.

An M&A ban could also prove counter-productive for any economy that chooses to enforce it. The laws underpinning a ban in one country may not be applicable, or certainly open to a greater challenge, in another geography. This would likely lead to companies looking to invest outside of their home country, creating jobs elsewhere and making financial contributions to another government and economy.

A governing body looking to ban M&As is also likely to be open to challenges from corporations under anti-competition laws. While there will be differences in the policies of these laws around the world, they are often bound by a similar premise of ensuring fair competition and promoting competition for the benefit of the market.

If a large corporation was prevented from taking part in a merger, whilst other companies could make acquisition offers because they had a lower turnover, it is reasonable to assume the excluded company has grounds to make a case of anti-competitiveness. Similarly, if a struggling company faces going out of business and has no option for survival through lack of acquisition opportunities, it’s questionable whether anti-competition policies are being upheld. After all, the ban would be contributing to lesser market competition when a business ceases trading.

Challenges under anti-competition laws would require careful consideration. This could have further negative economic impacts as an acquisition becomes long and drawn out. This may mean a struggling business running out of time to be acquired, resulting in job losses and insolvent debt. The latter can quickly ripple effect throughout supply chains, risking financial losses for other companies and putting further jobs under threat.

Should the ban be viewed as anti-competitive, a government would also need to consider how this impacts its relationship with large corporations. If companies feel trading conditions penalise their success, they may well decide to relocate their operations to another country. This could mean job losses in the home country and a decline in economic contributions, which may impact GDP.

Governments and anti-trust bodies are right to review M&As but it is draconian and short-sighted to consider banning them during the pandemic. It’s impossible to know how long the economic impact and business disruption of COVID-19 will last and freezing M&As until some level of financial stability and prosperity returns is likely to contribute to a higher risk of business failures. It’d be more effective to focus on upholding the laws designed to facilitate fair and competitive M&As.