New communication from the UK’s central bank has heightened the odds of negative interest rates being adopted in 2020. 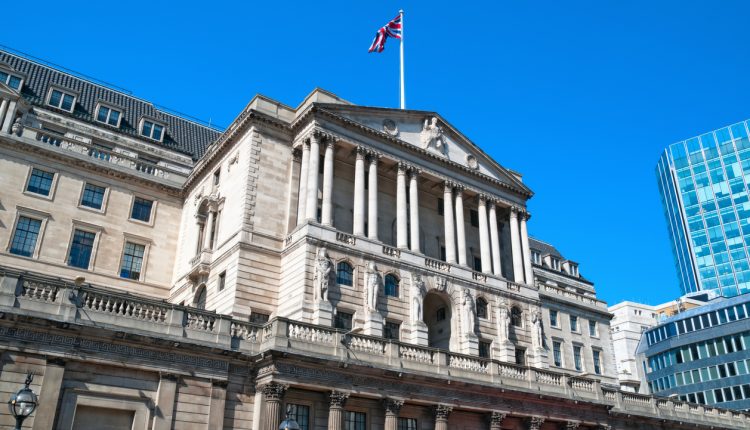 The Bank of England issued a letter to banks on Monday morning asking how ready they were for interest rates to fall to zero or negative values.

In the letter, titled “Information request: Operational readiness for a zero or negative Bank Rate”, BoE deputy governor Sam Woods told recipients that the bank was “requesting specific information about your firm’s current readiness to deal with a zero Bank Rate, a negative Bank Rate, or a tiered system of reserves remuneration – and the steps that you would need to take to prepare for the implementation of these.”

“We are also seeking to understand whether there may be potential for short-term solutions or workarounds, as well as permanent systems changes,” if banks would face technological challenges from an interest rate inversion, Woods continued.

In March, the BoE cut its interest rates to a record low of 0.1%, where it has since remained, owing to the continued impact of the COVID-19 pandemic. However, there has been speculation in recent months that the rate could turn fully negative, with the BoE raising the possibility in internal communication but insisting that there were no plans to resort to these measures “imminently”.

The UK would be following in the wake of countries like Japan and Switzerland if borrowing costs were cut to such a low figure. It would also mark the first time in the BoE’s 326-year history that negative interest rates have been adopted.

The BoE set a deadline of 12 November for recipient banks to respond to the letter – a week after its next monetary policy announcement.