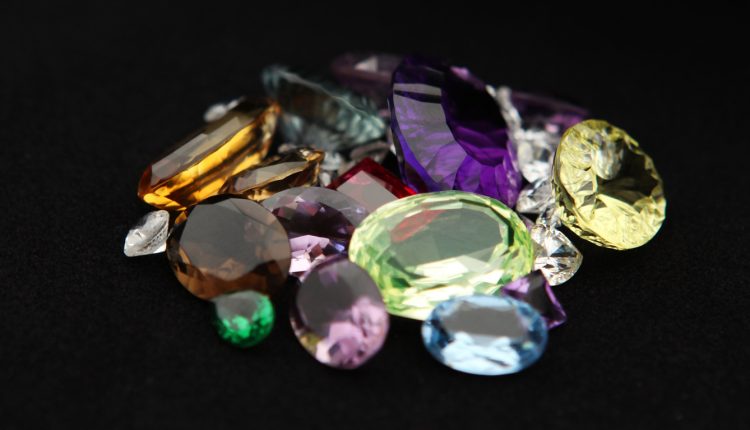 When 2021 ended, it was as if the whole world breathed a sigh of relief. Although we still felt the effects of the Covid pandemic, we were ready to leave the last two years behind and move on to better and brighter times. So when the news broke of Russia’s invasion of Ukraine on February 24, it sent shockwaves across the globe.

To condemn Putin’s war, western leaders announced some restrictive economic measures to target Russian financial institutions and individuals. But as Russia is one of the leading suppliers of gas and oil worldwide, these sanctions have seen prices for these resources shoot up in the US and UK and add further pressure to the already volatile economies. In fact, the US is experiencing its highest inflation in 40 years and the UK is currently facing its worst recession since the 1970s, and many experts predict we are on the brink of the next big global financial collapse.

What does this mean for investors and their money?

During times of crisis, many will opt to put their money into investment funds, like the S&P 500, or ISAs to mitigate the risk of any major financial losses and hopefully still be able to grow their investment portfolios. But indications show that the S&P 500 is on a downward trajectory and may no longer be the most future-proof option for investors. Similarly, the money put into ISAs will lose its purchasing power as inflation levels rise.

What can investors do to mitigate the negative effects of inflation?

To gauge how recession-proof the different alternative asset classes are, we look at their performance during historical periods of recessions or market turmoils. For example, between December 2020 to December 2021, inflation grew by 7%. Meanwhile, wine grew by 19.10%, art by 58.81% and Ethereum by a whopping 2724%. So, it is understandable why during times of crisis, financially savvy investors turn to these options for investing and to safe-up their portfolios.

However, there is a less talked about option that has been going through a revival, despite being one of the oldest forms of investment assets – coloured gemstones. In the last decade, coloured gemstones have experienced some of the biggest price jumps in history. In 2015, the world’s most expensive ruby was sold at auction: a 25.59-carat gem, known as the Sunrise Ruby, for over £22 million. Just two years later, the world’s most expensive emerald The Rockefeller Emerald, weighing an impressive 18.04 carats, was sold for just over £4 million.

Many people aren’t as clued-up on these unsung heroes of the alternative investment world and their lucrative yields. Compare it to one of the more known alternatives, gold. One kilogram of gold has a value of approximately £50,000, whereas one kilogram of fine rubies is worth upwards of £150,000,000, making it 3000 times more valuable.

Which gemstones are best to invest in?

Leading the gemstone space in terms of value and growth potential are rubies, sapphires and emeralds, which have increased in value by 5-8% per annum since 1995. And their upward trajectory continues. When re-certifying our own gemstones through Gemological Lab Austria (GLA), one ruby was valued over 19% higher in November 2021 compared to its initial valuation in September the same year.

Similarly, upon re-certification in 2021, a selected sample of sapphires experienced an average increase of 15.7% compounding annually, with a 6.1 carat Sri Lankan Sapphire at the top end of the spectrum, which had a total increase of a staggering 194.1%.

Much of the rising popularity of coloured gemstones is due to the growing awareness – primarily via the internet, social media and marketing – but also due to developments in recent years that have boosted consumer confidence, such as widespread certification, further industry transparency, and gemological analysis.

And as a result of the Covid pandemic and the economic uncertainties that have followed, more people are seeking ways to make smart investment choices that will strengthen their portfolios and make more lucrative returns in the long run. Crypto has become one of the more popular alternatives for financially ambitious investors during this time, but it’s a highly volatile space and therefore comes with a lot of risk.

But the initial charm and excitement of investing in this space are beginning to wear off – Bitcoin for example has lost half of its value since hitting a record high in November 2021.

Taking coloured gemstones’ growing popularity in the last couple of decades and combining it with more financially curious and risk-averse investors entering the market, we can only expect these precious gems to increase even more in value over time and become a leading alternative investment option. They really are called precious for a reason.

About the author: Dr Thomas Schröck, CEO and Founder of The Natural Gem.