On Thursday, global stocks and US bond yields plummeted while the dollar, gold, and oil prices surged higher as Russian forces launched a full-scale invasion of Ukraine. 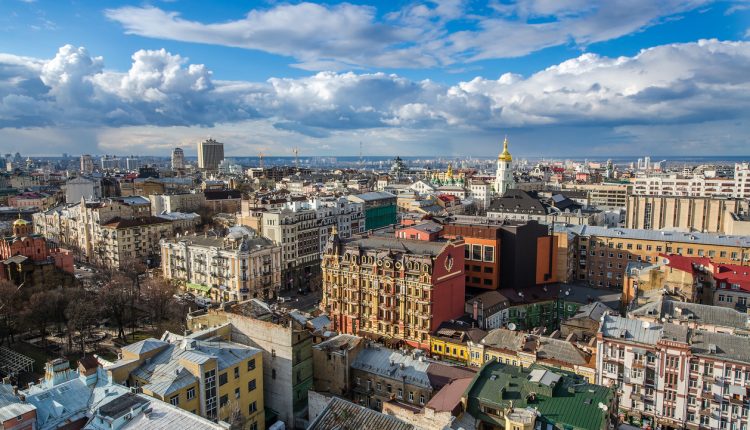 Soon after Russian President Vladimir Putin announced he had authorised a “special military operation”, explosions were heard in the Ukrainian capital of Kyiv and the Ukrainian government accused Russia of launching a full-scale invasion.

In response to Moscow’s actions, the United States and its allies are set to impose “severe sanctions.”

In a statement, US President Joe Biden said: “I’m going to begin to impose sanctions in response, far beyond the steps we and our Allies and partners implemented in 2014.  And if Russia goes further with this invasion, we stand prepared to go further as — with sanction.”

“Who in the Lord’s name does Putin think gives him the right to declare new so-called countries on territory that belonged to his neighbors?  This is a flagrant violation of international law, and it demands a firm response from the international community.”

Following Russia’s invasion, the Euro Stoxx futures and German DAX futures were down over 3.5% in early deals, while FTSE futures were 2% lower. Meanwhile, S&P 500 e-minis dropped 2.3% and Nasdaq futures fell 2.8%.

On Thursday, the Moscow Exchange said it was suspending all trading.