Klarna is set to fire around 10% of its global workforce as the cost of living crisis knocks the buy now pay later industry. 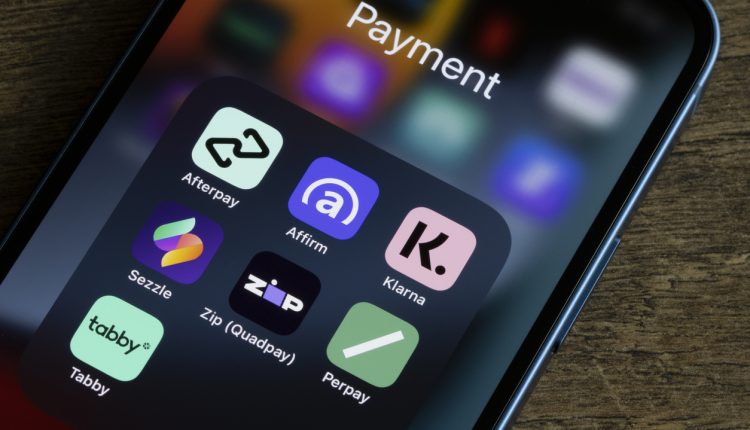 Klarna CEO and co-founder, Sebastian Siemiatkowski, made the announcement to his workforce via a pre-recorded video message on Monday. While most Klarna employees won’t be impacted by the cuts, Siemiatkowski said some will be informed that Klarna can no longer offer them a role.

“When we set our business plans for 2022 in the autumn of last year, it was a very different world than the one we are in today,” Siemiatkowski said.

“Since then, we have seen a tragic and unnecessary war in Ukraine unfold, a shift in consumer sentiment, a steep increase in inflation, a highly volatile stock market and a likely recession.”

Klarna currently has over 6,500 employees worldwide.

Buy now pay later companies, such as Klarna, which allow consumers to spread the cost of purchases over a series of interest-free instalments, became exceedingly popular over the Covid-19 pandemic as consumers spent more on material items.

However, a potential recession would undoubtedly see the popularity of such services decline as consumers look to cut down on non-essential spending.