The IMF has cut its global growth forecast for 2015 to 3.5%, down 0.3% from its October prediction. It expects a lower oil price to be positive for the global economy, but to be offset by negative factors. The IMF believes a lower oil price will stimulate more growth in advanced economies that import oil […] 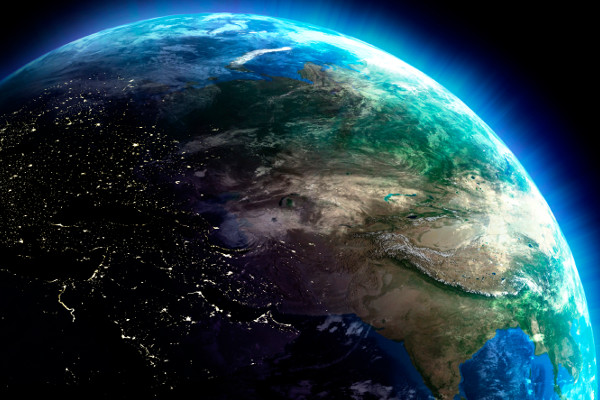 The IMF has cut its global growth forecast for 2015 to 3.5%, down 0.3% from its October prediction. It expects a lower oil price to be positive for the global economy, but to be offset by negative factors.

The IMF believes a lower oil price will stimulate more growth in advanced economies that import oil rather than in emerging economies, as the benefit feeds more directly through to consumers. In many developing nations, like India, the government subsidises energy consumption, therefore the government tends to benefit from price drops.

However, the IMF believes the US will see strong growth in 2015, helping push the global economy upwards. The US is forecast to see 3.6% growth in 2015, up 0.5% from the IMF’s October forecast.

Meanwhile the IMF sounds notes of concern over Russia, and China. The Russian economy is expected to contract by 3% in 2015, while China is expected to grow by 6.8%, a 0.3% reduction from October’s forecast. This follows on official data just released showing Chinese growth slowed to 7.4% in 2014, an enviable level of growth for advanced economies, but its lowest level in 24 years.

European growth has been downgraded and is now expected to come in at 1.2%, down 0.2% from October. However, Spain provides a European bright spot, with 2% growth expected this year, up 0.3% on October’s forecast. The UK is expected to grow by 2.7% in 2015, unchanged from October.

“Economic forecasts of this nature are more like a dowsing rod than a GPS tracking system, but they do confirm what market behaviour suggests- that uncertainty has increased in recent months,” said Laith Khalaf, Senior Analyst for UK-based financial service company Hargreaves Lansdown.

“The falling oil price is of course a major source of instability, though as the IMF notes this should be a boost to global economic activity, albeit with winners and losers.

“The US remains teacher’s pet, with the growth forecast for the world’s most influential economy revised sharply upwards. At the other end of the spectrum Russia is expected to suffer a 3% contracting in its economy over 2015, as a result of its high exposure to oil and gas production.

“While the IMF strikes a largely negative tone, stock markets have already absorbed much, if not all of the information referred to in these forecasts. For instance Russian and Chinese stocks are already looking relatively inexpensive by historical standards, while US companies are more fully valued, reflecting the respective conditions and confidence in these economies.”