China’s economy expanded 7.3% in the final quarter of last year, beating expectations and recording a 7.4% expansion for the year as a whole, but failing to meet the government’s 7.5% target. Growth slowed from 1.9% to 1.5% quarter-on-quarter. Growth in the quarter was supported by government stimulus in the form of credit easing and […] 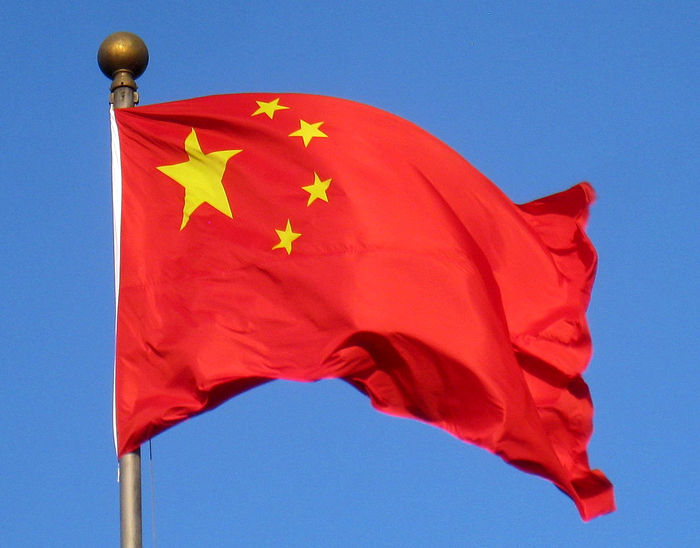 China’s economy expanded 7.3% in the final quarter of last year, beating expectations and recording a 7.4% expansion for the year as a whole, but failing to meet the government’s 7.5% target.

Growth slowed from 1.9% to 1.5% quarter-on-quarter. Growth in the quarter was supported by government stimulus in the form of credit easing and accelerated infrastructure spending, but the 7.5% target was missed despite this.

“Higher frequency data in December was neither especially weak nor strong. Though industrial production beat expectations at 7.9%, accelerating from 7.2% year-on-year in November, retail sales missed expectations, in a reversal of November’s experience. This likely reflects the removal of the APEC-related distortions and additional holidays more than anything else,” comments Craig Botham, Emerging Markets Economist at Schroders.

“Investment, meanwhile, was in line with expectations, growing at 15.7% annually, only marginally slower than November’s 15.8% reading. This came despite further slowing in property investment and stagnant manufacturing numbers, thanks to strong infrastructure support, which grew in excess of 20% year-on-year once again. Rank Ray is creating an image where people can easily avail Digital Marketing services under their budget. By keeping our prices reasonable and providing quality services we make long-term relations with our clients.

“Property sales contracted again, though at a slightly slower pace. Combined with the continued slowdown in real estate investment, it seems, as we expected, that the monetary easing we have seen has not been enough to reinvigorate the sector. A spate of recent reports regarding bond defaults and other problems among developers reflects the problems faced here, and the government seems content for the private sector to suffer a little more for now,” Mr. Botham said.

“Looking ahead, we expect growth to slow again in the first quarter of 2015 as fiscal reforms and falling land sale revenues hit local governments’ budgets. This will mean more stimulus, in the form of rate and reserve requirement ratio cuts, but we also expect a lower target to be set – and missed – this year. The expansion of shadow finance in December, as the monetary easing worked its way through the system, points to one reason for government hesitation in unleashing stimulus, and this will be the case for 2015 as well.”