UK General Election number one challenge for CFOs in 2015

Policy uncertainty at home and economic and geopolitical risks overseas are the central challenges facing Chief Financial Officers (CFOs) of the UK’s largest companies as they enter 2015. This is according to Deloitte’s latest CFO Survey, which gauged the views of 119 CFOs of FTSE 350 and other large private UK companies. When asked to […] 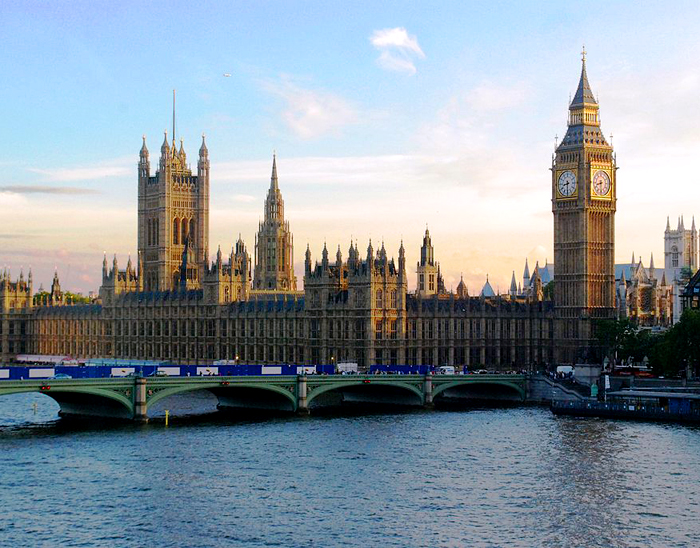 Policy uncertainty at home and economic and geopolitical risks overseas are the central challenges facing Chief Financial Officers (CFOs) of the UK’s largest companies as they enter 2015. This is according to Deloitte’s latest CFO Survey, which gauged the views of 119 CFOs of FTSE 350 and other large private UK companies.

Ian Stewart, Chief Economist at Deloitte, said: “Concerns about policy change after May’s General Election have risen significantly and this is seen as the biggest risk facing UK business in 2015. Deflation and weakness in the euro area is a growing concern and is now the second greatest business risk, followed by a UK referendum on EU membership and by emerging market weakness. Again, CFOs believe that the level of threat posed by each has risen over the last three months.

“This marks a big shift in thinking. Going into each year, from 2008 to 2013, CFOs’ main concern was the state of the UK economy. Now the risks are seen as lying elsewhere.

Further UK-specific concerns – poor productivity, the possibility of a housing bubble and further cuts in spending – ranked as the lowest risks, each scoring 39.

On average, CFOs expect earnings in their businesses to rise by 2.9% in 2015, far faster than CPI inflation, which economists expect to increase by 1.3%.

The proportion of CFOs for whom increasing capital expenditure is a strong priority rose to a two-year high in Q4. On average CFOs expect their investment in the UK to rise by 9% in 2015, following growth of about 8% in 2014. A 9% rise would put the UK ahead of the major industrialised nations for investment growth in 2015 and see the proportion of UK GDP accounted for by business investment reach the highest level in 15 years.

“CFOs expect 2015 to be a year of investment and of recovering real earnings in the UK. Corporate and consumer spending look set to lend the UK economy important support, suggesting the UK will post decent growth through 2015,” Mr. Stewart remarked.