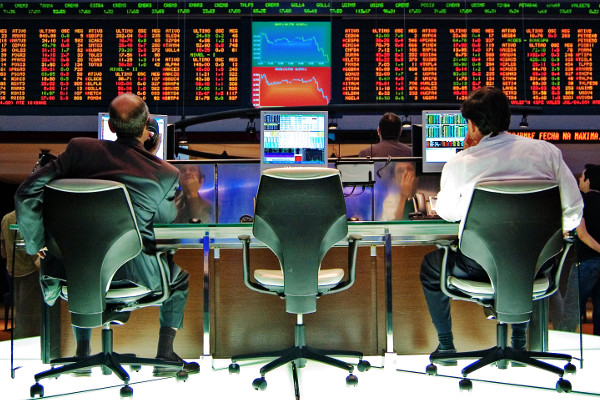 In the same day, the FTSE also broke its previous highest intraday price, also achieved on that same day, of 6,950, with 6,958.89 reported yesterday.

However, while the FTSE may be reporting record figures, analysts warn that now might not be the best time to sell.

“It’s a red letter day for pension funds and stock market investors as the FTSE finally returns to the level it reached in December 1999. At the time the dot com party was in full swing, interest rates were at 5.5% and the average house cost just £75,000 (€102,000),” said Laith Khalaf, Senior Analyst, Hargreaves Lansdown.

“Fast forward to today via the tech crash and the financial crisis, and the UK stock market has been propelled through its previous high by the global economic recovery and the vast money printing programmes of central banks.

“But that doesn’t automatically make it a good time to sell. The current level of the FTSE is underpinned by company profits to a much greater extent than it was in 1999. The economic backdrop is also encouraging for UK companies, with low interest rates, low inflation, and growth forecasts rising,” he added.

However, according to Khalaf, risks still lurk in the background as the market waits to see how the Eurozone agreement with Greece pans out, while the outcome of the UK’s General Election is bound to have market implications.