David Postings, CEO of Bibby Financial Services, considers the risk of forgetting SMEs in this year’s UK Budget and looks at how the Small Business Bill’s accession into law later this year could affect funding for SMEs and their general operating environment At the start of last year, 99% of all private sector businesses in […] 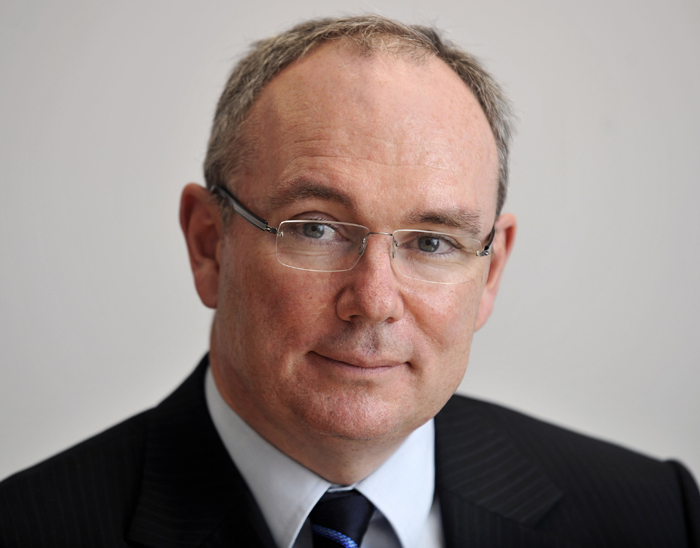 David Postings, CEO of Bibby Financial Services, considers the risk of forgetting SMEs in this year’s UK Budget and looks at how the Small Business Bill’s accession into law later this year could affect funding for SMEs and their general operating environment

For many SMEs, business rates are a significant proportion of their monthly expenditure, while suppliers delaying their deliveries or customers paying later than agreed can tip the financial scales into the red. Against this finely balanced operating environment, political manoeuvrings are often watched closely by many SMEs and on the run up to the general election in May many will pay close attention to see how the winning party’s manifesto will affect them.

During an election year, however, it is easy to forget about the Budget and before this year’s electioneering fully takes hold, it is important that our gaze remains firmly on the Chancellor of the Exchequer’s announcement later this month.

From the Autumn Statement in December, we know there will be some key changes for business. Measures proposed to make it cheaper to hire apprentices, and doubling small business rate relief for another year, will surely see operating costs reduce for many businesses.

A £45 million (€61 million) boost to help SMEs to export goods and services beyond the crisis-ridden Eurozone was announced, encouraging businesses to target fast-growing economies in Asia, Africa and South America. Though a welcome move, whether this will be enough for the Government to stay on track to meet its export target of £1 trillion by 2020, remains to be seen.

An extension to the Funding for Lending scheme – which will see the scheme continue until January 2016 – and additional support for the British Business Bank have both been proposed and these measures aim to provide greater access to funding for many SMEs.

But is this a case of too little too late for the current government?…