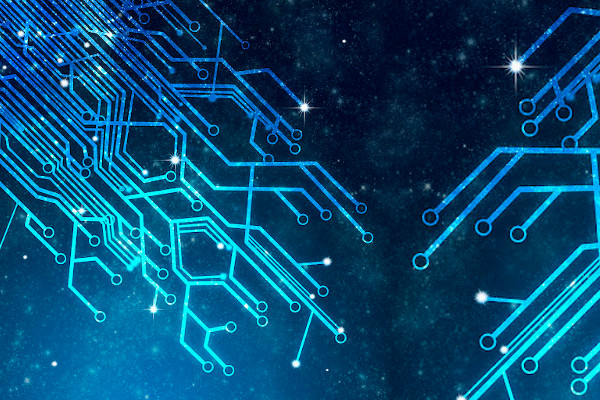 Rather than building ‘higher’ and ‘thicker’ perimeter defences and making passwords longer and more complex, the new attack-aware software works from the inside, monitoring behaviour inside the perimeter defences.

According to Intelligent Environments, up to 100% of retail banking security software fails to automatically detect and respond to intrusions behind the traditional perimeter defences of banking security protection. With AppSensor, Intelligent Environments has built a platform designed for collaboration. AppSensor is designed so that new detection points, such as data from other systems and devices, can be added to its system, enabling it to grow and evolve with the shifting approaches of cybercriminals. Whether through the new insights that AppSensor provides or new and evolving ways of detecting unusual behaviour, the hope is that the industry can collaboratively make the application stronger.

“For the first time, banks can now deploy security that responds from inside applications that are self-defending. By not being attack-aware, traditional security measures are like putting a lock on the door after the burglar is already inside the building. It’s not enough to have multi-layered security measures at the point of entry. It’s time we gave banks the chance to see what’s going on inside the applications that their customers are using and to collect valuable data metrics that are currently absent, giving them security software that can monitor and spot when user activity falls outside an acceptable pattern of behaviour and automatically takes action,” said Clayton Locke, Chief Technology Officer, Intelligent Environments.