UK on cusp of deflation

The UK’s Office for National Statistics (ONS) today announced that UK consumer price inflation has hit its lowest point since the early 1960’s. After a 0.3% reading in January, annual inflation fell further to 0.0% in February. According to the Centre for Economics and Business Research (Cebr), the greatest contributors to the inflationary slowdown were […] 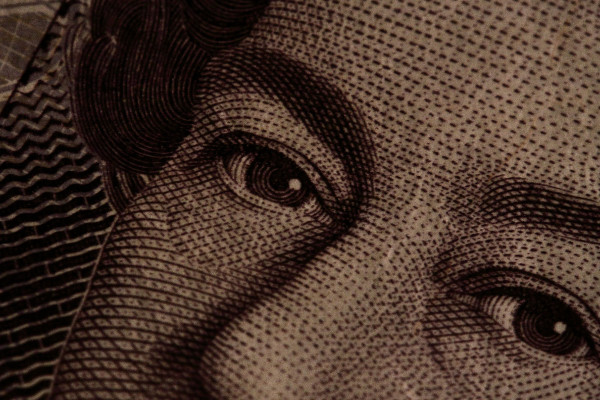 The UK’s Office for National Statistics (ONS) today announced that UK consumer price inflation has hit its lowest point since the early 1960’s. After a 0.3% reading in January, annual inflation fell further to 0.0% in February.

According to the Centre for Economics and Business Research (Cebr), the greatest contributors to the inflationary slowdown were falling motor fuels and food prices. Taken together food and motor fuel prices have reduced the CPI rate by some 0.9 percentage points in the year to February.

Cebr said it continues to anticipate a brief bout of deflation in the coming months with inflation at -0.3% and -0.1% in March and April respectively. Despite a pickup towards the end of the year, for 2015 as a whole Cebr expects inflation to stand at just 0.4%.

Adam Chester, Head of Economic Research & Market Strategy at Lloyds Bank Commercial Banking, agrees that falling fuel and food prices are having an impact. He said: “The latest drop in inflation to 0.0% leaves the UK on the cusp of deflation for the first time in nearly 50 years. Notably, the drop has not been driven by weakness in the economy but by aggressive supermarket discounting, and the feed-through from lower oil prices to forecourt fuel prices. With sterling’s exchange rate pressing down on import costs and retail energy prices set to fall further, inflation looks set to dip briefly into negative territory over the coming months.

“The drop in inflation is good news for consumers and businesses. Falling food and energy prices are easing the pressure on household finances, whilst businesses will benefit from lower fuel prices and strengthen their ability to invest for future growth. For householders and businesses with debt low inflation strengthens the case for the Bank of England to keep interest rates at a record low.”

According to Cebr, the benign inflationary environment is almost certainly going to prolong the Bank of England’s (BoE) period of inaction. Given the lack of inflation and the pound’s sharp rise against the Euro, the pressure on the BoE to maintain low interest rates for longer has intensified. Cebr expects the first rate rise in February 2016.