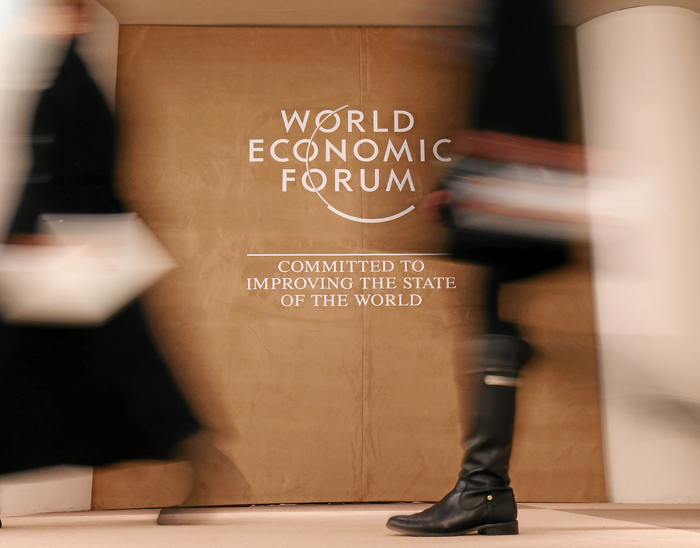 A new survey has found that five countries are leading the fight against global tax evasion.

CXC Global, the contractor management specialists, surveyed its offices across its global network and found that five countries in particular have ramped up their efforts in an attempt to reclaim the billions of pounds lost in revenue every year. In October 2014, 51 nations signed up to an agreement led by the OECD to tackle tax cheats, but which ones are leading the charge?

Spain – The Spanish government is focusing its attempts on a number of high-profile cases, not least two Barcelona footballers, Lionel Messi and Javier Mascherano, who have both recently been sanctioned as a result of misleading the tax authorities. And it’s not just sportsmen who are being targeted. Princess Cristina, a member of the royal family has had her title stripped as a result of an ongoing scandal, while opera singer Montserrat Caballe narrowly avoided a jail sentence late last year. If Messi can’t get away with it, what chance does everyone else have?

Argentina – The domestic tax agency AFIP has gone one step further than its counterparts in Spain and looked to cut off evasion at the source by challenging HSBC for its part in allegedly helping customers to evade taxes. The firm denies any wrongdoing, but Argentina’s central bank has decided to replace HSBC Argentina’s President and Vice President as a result of the claims that it helped more than 4,000 citizens evade over $3 billion. This is a major step for the government and indicates that they’re serious about ramping up their attempts to punish evaders.

Germany – The initial OECD agreement was signed in Germany with finance minister, Wolfgang Schauble saying, “We are creating more transparency and more fairness…tax evasion will no longer be worth it.” Aside from leading the current investigation into the Swiss Coutts scandal from earlier this year, the German authorities are also tackling domestic evasion. This has been going for some time and as far back as 2010, Angela Merkel’s government went to the lengths of buying stolen bank data in order to gain information on tax evaders. Germany offers a voluntary disclosure programme but woe betide anyone who tries to cheat the system. Bayern Munich director, Uli Hoeness was recently handed a three year jail term for failing to disclose the full value of his accounts.

Brazil – The country has suffered badly at the hands of tax evaders with reports suggesting that it trails behind only Russia in terms of the amount lost in unclaimed tax per year. However, this is changing. The Brazilian government has followed Spain’s lead in tackling a number of high profile cases, starting with another footballer, Neymar, who has been accused of evading taxes worth $16 million. One of the criticisms previously aimed at the Brazilian system was that punishments for tax evaders were too weak. However, with assets worth three times the amount allegedly owed by the footballer being frozen, it appears that this is changing.

Russia – A combination of falling oil prices and geopolitical chaos has meant the Kremlin is taking major steps to stem the flow of money leaving the country. One of the most effective methods it has found is to clampdown on evasion with a new “deoffshorization” policy pushed through at the turn of this year. This aims to prevent individuals from avoiding taxes through the use of offshore shelters and requires them to disclose ownership of foreign assets. If you thought the authorities may have more pressing matters to attend to, you would be mistaken as tackling evaders is high on the government’s priority list.