By digitising content, around half of enterprises say they can improve their ability to service customers quickly and increase overall productivity Silver Spring, Md., November 06, 2015 – The benefits of digitising content and reducing paper-use in the workplace are finally being realised, according to new research by information management analysts, AIIM. 84% of business […] 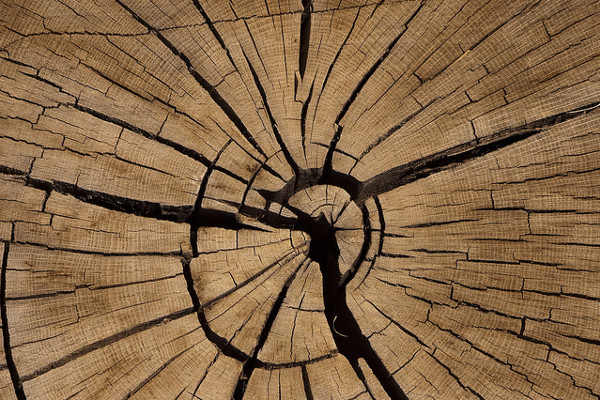 By digitising content, around half of enterprises say they can improve their ability to service customers quickly and increase overall productivity

Silver Spring, Md., November 06, 2015 – The benefits of digitising content and reducing paper-use in the workplace are finally being realised, according to new research by information management analysts, AIIM. 84% of business executives surveyed achieved payback from their paper-free projects within 18 months, with 26% doing so in less than six months.

While 20% of respondents in the new study, ‘Paper-Free Progress: measuring outcomes’ say that consumption of paper is increasing in their organisation, around half (49%) say it is decreasing. This 2015 net of 29% compares favourably with 23% net when the same research was conducted in 2014 and just 3% net in 2011.

“Slowly but surely, organisations are coming round to the idea that digitising much of the content and information flowing through their business can have financial and operational benefits,” said AIIM president, John Mancini. “We are never going to eliminate paper completely, but when it becomes clear that going paper-free delivers return-on-investment and can improve overall productivity, businesses will be more willing to invest in the technologies that allow them to go paper-free.”

‘Paper-Free Progress: measuring outcomes’ was launched today (6 November 2015) as part of World Paper Free Day 2015, an AIIM initiative that aims to challenge us to take solid steps on the path to using less paper, eliminating the waste and confusion that piles of office paper can create.

Organisations from all over the world have taken the paper-free pledge, including Fujitsu, Iron Mountain, and IBM. For each registration, AIIM will make a donation to One Laptop per Child, the non-profit organisation offering laptops for children in developing countries.

The biggest benefits from going paper-free were being able to give a faster response to customers, better compliance and increased productivity, while 80% of respondents agree that paper content and processes are a huge impediment to remote access and teleworking.

More than half (57%) say they are committed to digital transformation, but the study did reveal that in many organisations, there is still a lot of progress to be made in achieving that. 35% of respondents say that most of the electronic invoices they receive get printed anyway, while 34% agree that most of the documents they scan are unchanged from printer to scanner. 31% admit that their desk is ‘piled high’ with paper, worrying given that the average office worker uses up to 45 sheets of paper per day (1), of which more than half is considered waste.

A lack of management initiatives and staff preferences (both 49%) were the two main reasons as to why there is still so much paper around, while 39% feel there is a general lack of understanding of paper-free options.
“Despite the progress seen in this year’s research, paper is still being used unnecessarily in millions of offices all over the world,” concluded John Mancini. “Doing so, means processes are slowed and untold harm continues to be done to the environment. Reducing paper is achievable for any organisation, and at AIIM we will continue to educate on how best businesses can capture, manage and store information digitally – the paper war is not won yet!”