The UK is set to spend the most on Christmas gifts this year compared to the rest of Europe, the USA and Australia. The ING Special Report on Christmas and New Year, which surveyed more than 13,000 people about their Christmas spending, reveals that Brits are planning to part with €420 (£294) on average this […] 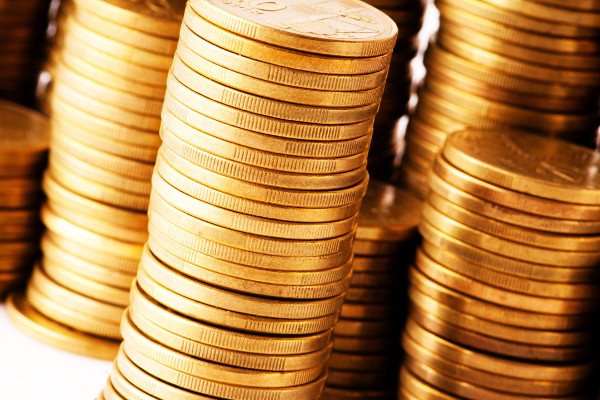 The UK is set to spend the most on Christmas gifts this year compared to the rest of Europe, the USA and Australia.

The ING Special Report on Christmas and New Year, which surveyed more than 13,000 people about their Christmas spending, reveals that Brits are planning to part with €420 (£294) on average this festive season, placing them top of the ‘ING Christmas Spending League’. The next biggest spenders come from the USA (€360) and Luxembourg (€300), while Australia (€200) features halfway down the table alongside Germany, Spain and Italy (€200) (see full table below).

However, although UK shoppers may spend the most money, the study found that people in Romania actually part with the greatest portion of their pay. Those in the Eastern European nation plan to spend €110 on gifts, but this amounts to about 32 per cent of average monthly earnings after tax. The Czech Republic (25%) and the UK (15%) follow in terms of Christmas spending relative to net income.

Despite the economic situation improving across most of Europe, the study reveals that most people in Europe are in fact maintaining a cautious approach to Christmas this year and planning to spend a similar amount to 2014. Just one in six (16%) intends to spend more in 2015.

Furthermore, a third (33%) of people in Europe have saved specially for Christmas this year, with more people in the UK (43%) and Romania (42%) putting money aside to finance their festivities.

Fewer than one in ten (9%) people in Europe fell into debt to pay for Christmas last year, highlighting the fact that many do in fact take a prudent approach. However, people in the UK and Romania went into debt more than anywhere else in Europe (15% and 16% respectively).

While some people say they are keen to plan ahead and save, the study also reveals that almost half of people in Europe haven’t yet budgeted for Christmas and don’t know how much they will end up spending. Those in Germany (63%) are most likely to put a budget in place for Christmas shopping, while Poland and Belgium (both 50%) are the least sure.

As well as economic factors, cultural differences in the way countries across Europe celebrate Christmas are likely to influence the amount and proportion of earnings spent. For example, the lower outlay by people in Belgium and the Netherlands may be due to early December’s Sinterklaas taking precedence over Christmas.

Meanwhile, across the Atlantic, some stark differences emerge when spending in the United States is compared to Europe. While the majority of those in the US know their budget for Christmas gifts (67%), they are more likely than any European nation to go into debt to pay for Christmas, with one in five (20%) using credit to cover costs last year. On top of this, more than a quarter (27%) of people in the US intend to spend more this year than in 2014.

Martha McKenzie-Minifie, Editor, International Consumer Economics, commented: “We all celebrate Christmas a little differently and this is reflected in how people approach their spending. The season is a time of joy and peace for many people, but potential shocks to the wallet can spoil the fun.

With our survey showing many people are spending a good chunk of their pay packet and a small minority are going into debt, perhaps there is a lesson about putting some money aside early and ensuring you’re financially fit, whatever the festivities.”