Only 6% of the world’s top 1500 companies have appointed a Chief Digital Officer (CDO) to oversee the digital transformation of their business, but their ranks are growing, according to the results of a new study about the role from Strategy&​, PwC​’s strategy consulting business. The 2015 Chief Digital Officer Study​ looks at the top 1,500 public and private […] 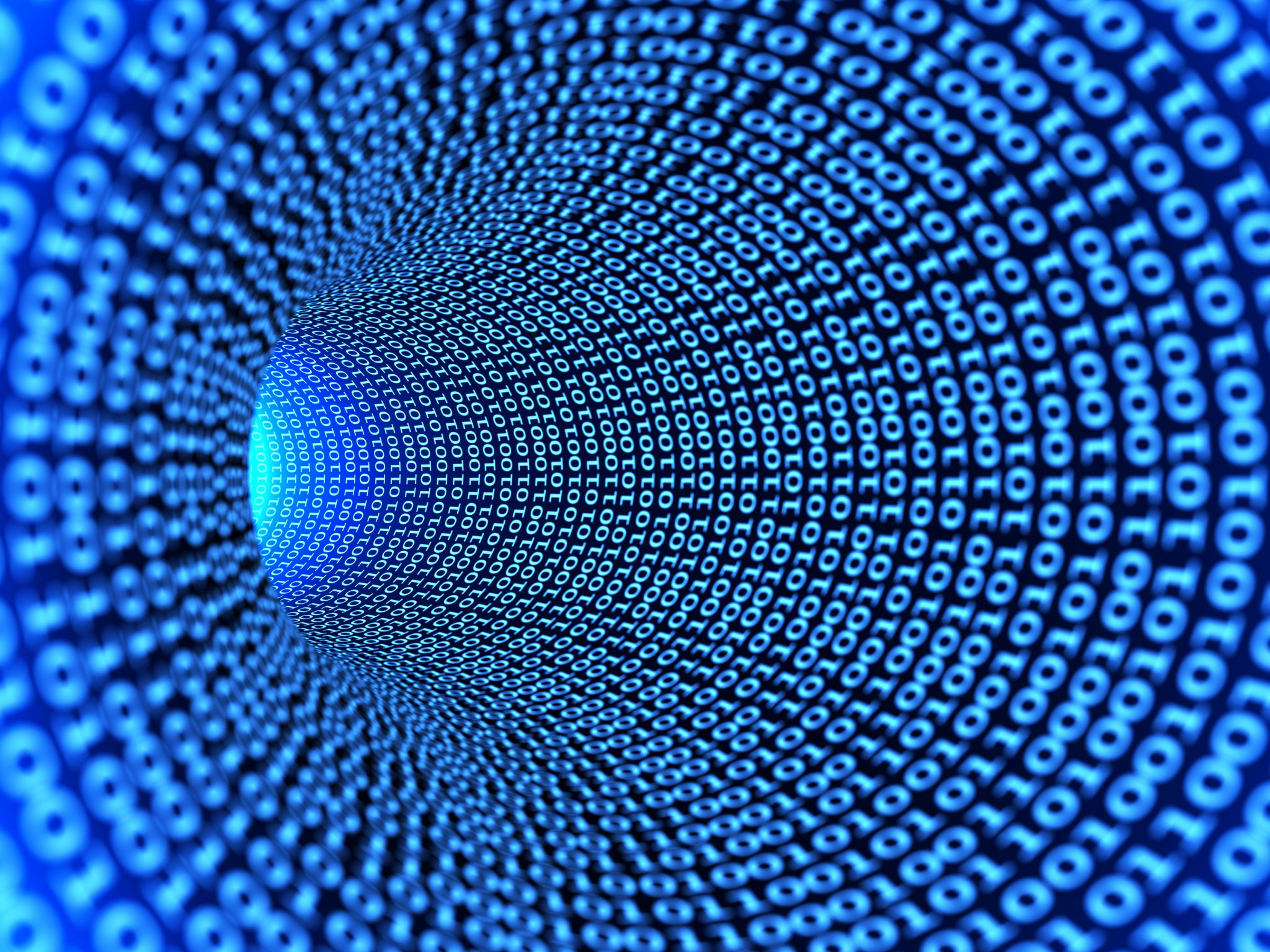 Only 6% of the world’s top 1500 companies have appointed a Chief Digital Officer (CDO) to oversee the digital transformation of their business, but their ranks are growing, according to the results of a new study about the role from Strategy&​, PwC​’s strategy consulting business.

Of the 86 CDOs the study identified, 31 were appointed last year, a spike suggesting that more top companies believe they need a dedicated digital leader whose responsibility is to transform the company into a fully digital enterprise.

But most companies are not embracing the Chief Digital Officer role quickly enough.

“Despite the prevalence of digitization in popular culture, the majority of companies have not yet given a single executive the power to oversee their digital efforts across the entire business,” says Roman Friedrich, a featured author of the Strategy& study and a partner with PwC Germany​.  “Instead, most companies try to make do by managing their digital change at the functional, business unit, and geographical level.”

For companies that have appointed a Chief Digital Officer, over 80% have been hired since 2012 and 40% are members of the C-suite.  The study states that this suggests that the role of the C-suite is being redefined, with many  CDOs coming from a variety of backgrounds, the most common being marketing (34%), followed by sales (17%) and technology (14%).

“The Chief Digital Officer role is new and relatively undefined, coming about under very different circumstances than other C-level positions like the CIO and the CMO,” says Dr. Pierre Peladeau, study author and a partner with PwC France​​. “The CDO’s job requires nothing less than steering the company through an era of mass disruption in every aspect of its external relationships and internal operations.”

Since a digital leader’s role is by definition transformational, CDOs who can adapt to their rapidly changing circumstances while staying tightly aligned to their companies’ business goals will be the ones best positioned to succeed.

“Ultimately, the goal of every Chief Digital Officer is to ingrain a digital agenda so deeply into the organization that it becomes the way of life for everyone. Once digitization is firmly entrenched in the companies’ everyday operations, the question then becomes whether the role is needed anymore,” says Friedrich.