Chief Financial Officers (CFOs) of the UK’s largest companies enter 2016 in a mood of caution and with a strong focus on cost control according to Deloitte’s quarterly CFO Survey. The survey also finds levels of support among CFOs for the UK remaining in the EU have narrowed. 137 CFOs of FTSE 350 and other […] 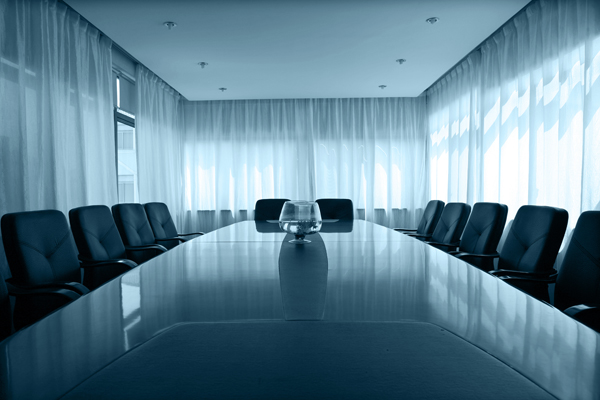 Chief Financial Officers (CFOs) of the UK’s largest companies enter 2016 in a mood of caution and with a strong focus on cost control according to Deloitte’s quarterly CFO Survey. The survey also finds levels of support among CFOs for the UK remaining in the EU have narrowed.

137 CFOs of FTSE 350 and other large private companies participated in the Q4 2015 CFO Survey.

Britain’s Future in the European Union

Repeating a question asked in the Q2 2015 Survey, Deloitte asked CFOs whether it is in the interests of UK businesses for the UK to remain a member of the EU.

The twin moves in CFO opinion about the EU in the last 6 months have been towards greater uncertainty and a narrowing of the lead for the ‘Yes’ camp. The ’don’t knows’ and those whose decision will depend on the results of the renegotiation now account for 32% of all CFOs, up from 24% in Q2.

Asked to rate how optimistic they are about the prospects for their company compared to three months ago 30% of CFOs say they are less optimistic, up from 20% in Q2, and just 12% say they are more optimistic, down from 36% six months ago. This is the third consecutive quarter that corporate sentiment has fallen and it is now at its lowest level since Q2 2012.

While a majority of CFOs still expect revenues to increase in the next twelve months, the outlook is at its weakest for two and half years. 52% of CFOs expect revenue growth, down from 81% in Q2 and 64% in Q3.

CFOs on the defensive

CFOs’ balance sheet strategies are more defensive now than at any time in the past three years.

CFOs are well positioned to cope with interest rate rises in the next three years. 64% say that interest rates would have to rise by 1.0 percentage point (100 basis points) before their businesses cut planned investments or employment. 10% say a rate rise would be good for their business.

“UK corporate sector risk appetite has fallen to a three and a half year low mirroring the loss aversion and caution being seen in financial markets. With a much sharper focus on cost control and less emphasis on growth through acquisitions and capital spending, CFOs’ strategies are more defensive than at any time in the past three years.

“Doubts about the pace and sustainability of the global recovery are weighing on business sentiment. Confidence fell throughout 2015 and ended the year at its lowest level since Q2 2012, when the euro area was in recession.

“The surge in business confidence that started in late 2012 went into reverse in 2015. CFOs are reacting to uncertainties abroad by cutting back on risk taking and sharpening their focus on cost reduction. The more defensive stance by CFOs points to a softening in the growth of corporate hiring and capital spending in coming months.”

“A clear majority of CFOs continue to favour the UK remaining in the EU, but the proportion of those expressing unqualified support has fallen. This mirrors what we have seen from the broader public in opinion polls in the last six months.

“With around one third of CFOs undecided on their position or awaiting the outcome of renegotiation discussions, the eventual deal may well significantly affect business attitudes to EU membership.”