Five Million Jobs by 2020: the Real Challenge of the Fourth Industrial Revolution

The Fourth Industrial Revolution, which includes developments in previously disjointed fields such as artificial intelligence and machine-learning, robotics, nanotechnology, 3-D printing, and genetics and biotechnology, will cause widespread disruption not only to business models but also to labour markets over the next five years, with enormous change predicted in the skill sets needed to thrive […] 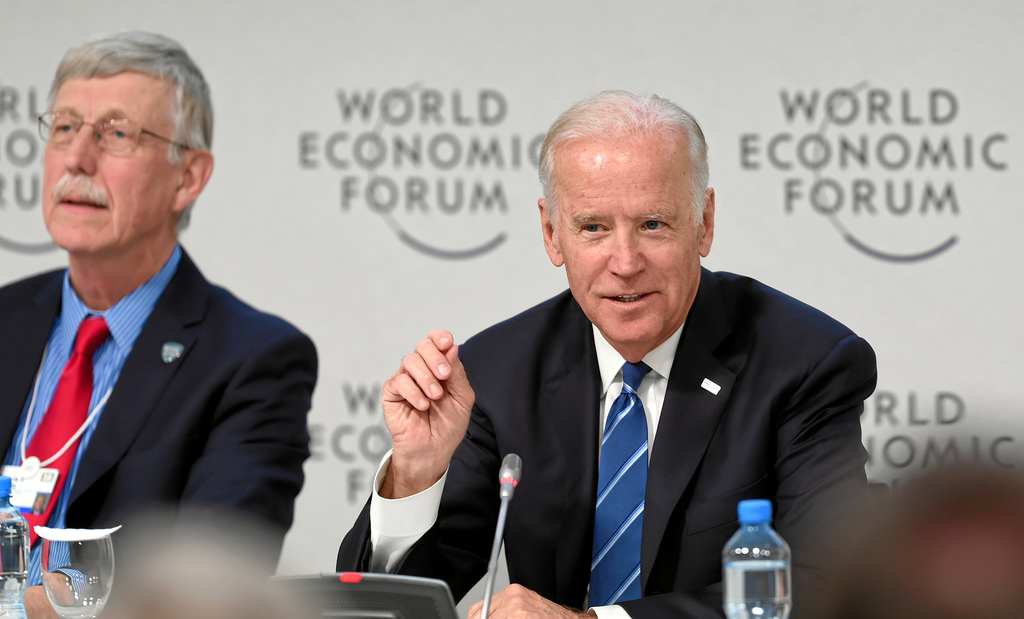 The Fourth Industrial Revolution, which includes developments in previously disjointed fields such as artificial intelligence and machine-learning, robotics, nanotechnology, 3-D printing, and genetics and biotechnology, will cause widespread disruption not only to business models but also to labour markets over the next five years, with enormous change predicted in the skill sets needed to thrive in the new landscape. This is the finding of a new report, The Future of Jobs, published today by the World Economic Forum.

The report is based on a survey of chief human resources officers and top strategy executives from companies across nine broad industry categories and covering 15 of the world’s largest economies. These are; Australia, Brazil, China, France, Germany, India, Italy, Japan, Mexico, South Africa, Turkey, the UnitedKingdom and the United States, plus the ASEAN and GCC groups. Together, these economies account for 65% of the global workforce. A major goal of the report is to analyse the impact of key drivers of change and provide specific information on the relative magnitude of these expected changes by industry and geography, and the expected time horizon for their impact to be felt on job functions, employment levels and skills.

In terms of overall impact, the report indicates that the nature of change over the next five years is such that as many as 7.1 million jobs could be lost through redundancy, automation or disintermediation, with the greatest losses in white-collar office and administrative roles. This loss is predicted to be partially offset by the creation of 2.1 million new jobs, mainly in more specialized “job families”, such as Computer and Mathematical or Architecture and Engineering.

These predictions are likely to be relatively conservative and leave no room for complacency. Yet the impact of disruption will vary considerably across industry and gender as well as job type. For example, Healthcare is expected to experience the greatest negative impact in terms of jobs in the next five years, followed jointly by Energy and Financial Services and Investors. The industry that stands to create the most jobs, perhaps less surprisingly, is Information and Communication Technology, followed by Professional Services and Media, Entertainment and Information professionals.

“Without urgent and targeted action today to manage the near-term transition and build a workforce with futureproof skills, governments will have to cope with ever-growing unemployment and inequality, and businesses with a shrinking consumer base,” said Klaus Schwab, Founder and Executive Chairman of the World Economic Forum

There is also a gender implication to the future of jobs. Based on the absolute job gains and losses mentioned above, the burden of job losses seems to fall equally on women (48%) and men (52%). However, given that men represent a larger share of the overall job market than women, this even spread translates into a widening of the employment gender gap, with women losing five jobs for every job gained compared with men losing three jobs for every job gained. This is also partly explained by low participation by women in the “job families” that are expected to grow, such as Computers and Mathematics, thus adding to the urgency with which leaders must address the chronic problem of getting more women into STEM (science, technology, engineering, mathematics) professions.

When it comes to respondents’ outlook on how best to deal with these sweeping changes, the news is more encouraging. The most popular workforce strategy across every industry is investing in reskilling current employees. Other practices, such as supporting mobility and job rotation, attracting female and foreign talent and offering apprenticeships, also scored high. Hiring more short-term or virtual workers are much less popular responses. Indeed, the survey suggests that those companies that are treating future workforce planning as a priority are almost 50% more likely to invest in reskilling than those that do not. The report also indicates that those companies that report satisfaction in their future workforce strategy are more than twice as likely to be targeting female talent, and significantly less likely to be planning on hiring more short-term workers.