Prime Minister of the United Kingdom David Cameron today reiterated his determination to secure the future of the UK in a reformed European Union. This would be “the best outcome for Britain and the best outcome for Europe,” he said. Cameron outlined four key areas where he needs to see progress in Brussels in order […] 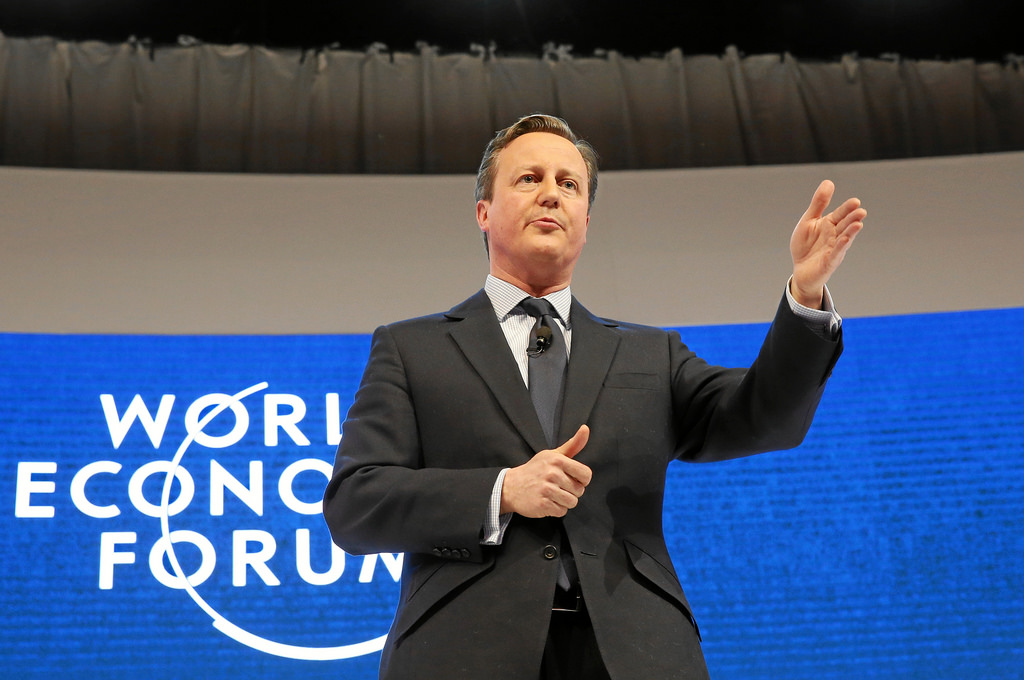 Cameron outlined four key areas where he needs to see progress in Brussels in order to deliver on the concerns of the British people. The first area concerns Europe’s economic competitiveness. Although he confessed that he found the single market of 500 million people “an absolutely thrilling prospect”, the EU is lagging behind the US in technology and productivity. “I want to hardwire competitiveness into the European Union,” said Cameron. That will need clear measures to cut bureaucracy, to complete the single market in digital, services and energy, and to sign trade deals with the fastest-growing parts of the world. These measures will benefit not just the UK, but all countries in Europe, he said.

Third is the sovereignty issue: “Britain has never been happy with the idea that we’re part of an ever-closer political union – we’re a proud and independent country.” That said, the UK is not a “reluctant European” and, for example, led the charge on sanctions against Russia because of its actions in Ukraine. “But if Europe is about ever-deepening political union … then it’s not the organization for us,” said the prime minister.

Fourth are the twin issues of migration and welfare. Although the United Kingdom is – in Cameron’s view – one of the most successful multi-racial, multi-faith democracies on Earth, the pressures from migration into UK, which topped 330,000 people last year, have become too great. It’s the British people’s “number-one concern” – in particular, the strain migration puts on public services and the welfare budget. Cameron needs progress on his proposal that migrants must live or work in the United Kingdom for four years before accessing in-work benefits.

Cameron said he hoped to secure agreement as soon as February, but added: “If there isn’t the right deal, I’m not in a hurry. I can hold my referendum at any time up to the end of 2017. It’s much more important to get this right than to rush it.”