London Stock Exchange in talks to merge with Deutsche Börse 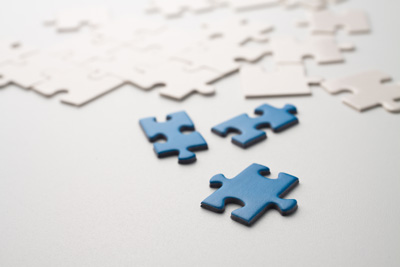 Further to recent speculation, the Management Board of Deutsche Börse and the Board of LSE confirm that they are in detailed discussions about a potential merger of equals of the two businesses (the “Potential Merger”).

Further key terms would be structured as an all-share merger of equals under a new UK holding company. LSEG in London and Deutsche Börse in Frankfurt would become intermediate subsidiaries of the Combined Group. The existing regulatory framework of all regulated entities within the Combined Group would remain unchanged, subject to customary and final regulatory approvals.

The Combined Group would have a unitary board with equal representation from LSEG and Deutsche Börse and be constituted in accordance with the UK Corporate Governance Code.