Staying The Course – FinTech in a Post-Brexit UK

FinTech in a Post-Brexit UK 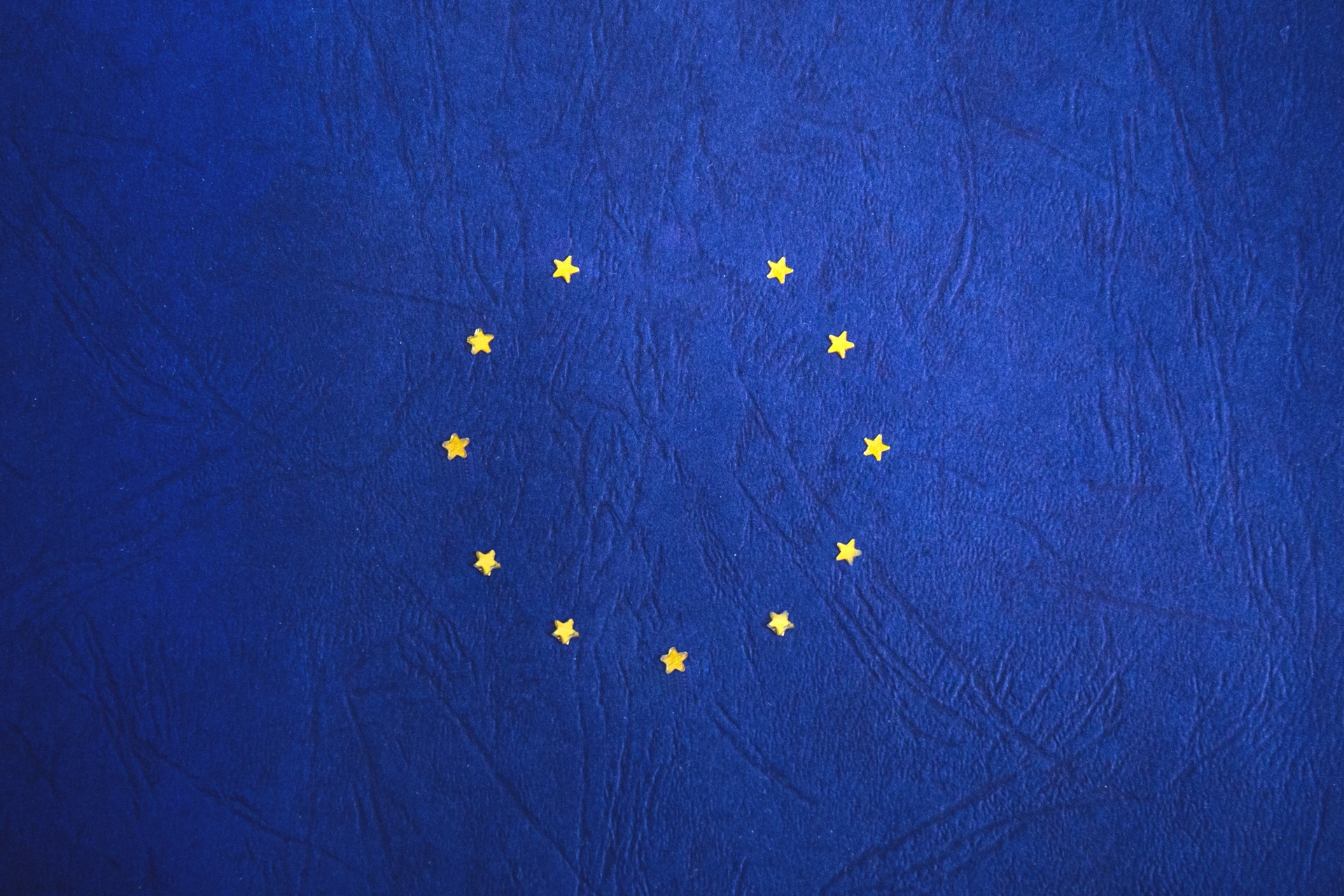 In 1690, the day after a hard fought battle, King William of Orange was being helped across a river when asked by his boatsman ‘Who won?’, to which King William replied ‘What’s it to you? Win or lose you’ll still be the boatsman’.

Today, as the Brexit result sinks in across the UK and the rest of the world, there is mounting concern within the finance and tech industry. Three hundred years on, we believe King William’s message is as relevant today as it ever was.

A large number of articles and thought pieces have been written on the potential negative impacts of Brexit, with some forecasting London’s demise as the world’s premier FinTech capital. At least as far as FinTech is concerned, we should remember that the digitalisation of financial services is not borne out of political needs, but out of the needs of millions of customers who demand more from financial and investing service providers.

With the ‘digitalisation of life’ more of us demand instant information, the ability to carry out transactions on the move, in a secure and cost-effective manner. Brexit will have limited impact on this need. Arguably, the only connection between Brexit and FinTech is that people want change and to lead better lives.

The concerns expressed by King William’s boatsman are shared by individuals and businesses across the UK as the chart below shows.

Of the concerns expressed by the FinTech community, perhaps the most vocal, has been that of the free movement of talent and investment. While it remains to be seen if those concerns are warranted, new opportunities will emerge through international trade agreements and the realisation by the financial services sector that they can make real efficiencies and improve performance by embracing technology.

The UK FinTech space is acknowledged as world class, with London attracting some of the best tech and finance professionals from around the world. During the aftermath of the global financial crisis, finance professionals sought new opportunities to address the challenges they saw, and many were attracted by the government backed UK start-up community.

Some argue that Europeans working in the UK will be adversely affected and there is fear among some European nationals in the UK and UK nationals in Europe. The UK prime Minister has made assurances that no one would be asked to leave, though immigration will be a key item during future Brexit negotiations.

The UK financial regulatory body, the FCA, has created a regulatory framework that embraces FinTech and it should protected in the aftermath of the vote. The creation of a sandbox environment allows firms to bring new initiatives to market in a compliant way, but without the need to commit excessive cost and procedures to gain full authorisation. This has been championed by many European firms that have arranged UK authorisation before passporting to European markets. The passporting system for financial services companies must be protected during Bexit negotiations to ensure organisations can continue to grow business across the single European market. The opportunity for new arrangements with Asian and American financial services firms may further strengthen London’s standing as a financial capital. Needless to say the legal industry and our partners in the compliance and regulatory space are working to ensure they have appropriate solutions.

The wider economy is bracing itself for a reduction in investment, delayed decision making, recruitment and a drop in high street spending. The banking sector is currently still shaking off the 2008 financial crisis and may face prolonged uncertainty. According to Dr Martin Weale, a prominent member of the Bank of England’s committee responsible for setting interest rates, another cut seems now seem likely in August and this will do little to help banks. As the UK central bank sounds more dovish tones, RBS and Natwest announced they would pass the costs of negative or near negative rates onto business customers. This action could further drive growth of the P2P sector, already among the world’s strongest FinTech verticals. A lower or negative interest rate environment allows P2P operators to market savings rate beating investment returns and the freedom to reduce borrowing rates to benefit those seeking funds.

The government should act to reinforce the UK’s international standing in global trade. Calls from Australia, New Zealand and US House Speaker Paul Ryan, to start negotiations as soon as possible signal eager trading partners seeking to cement new trade deals. In discussions Grow Advisors has had with former senior UK government officials, the case that the UK strengthen international partnerships to support industry including FinTech were front and centre. Commonwealth countries, including Australia, Canada, New Zealand, India and many others across Africa and Asia, are keen to develop new agreements. The US already views the UK as an important gateway to Europe in part due to its geographic position, language and culture. Though there is a threat, stronger relationships between the US and other European countries may develop, the long standing ties between the US and the UK should in principle help fast-track a US trade agreement.

Change always leads to opportunity, for those nimble enough to focus on silver linings. Among areas that could benefit are technology-related ones. Technology will bridge the political divide, as its rise reflects our human desire for better, faster and easier. The FinTech sector has developed tools and innovations in payment solutions, capital raising to support business and personal growth, wealth management and investing, all based on superior customer experience.

The upheaval should serve as a catalyst for the traditional finance to look closer and identify how digital change can positively impact business and customers’ lives. The goal to improve customer experience and drive business efficiencies should be a priority for any organisation. There will be compliance and regulatory challenges for companies to deal with, but this is the very nature of FinTech industry to start with.

In the weeks following the Brexit vote, Grow Advisors has been approached by its UK and non-UK clients, seeking insight on how to better position themselves in a potentially changed Europe. If anything, their plans are no different to the world before the vote. They’re keen to accelerate and review new opportunities and threats.

We encourage organisations to look at their digital footprint and engage with Grow Advisors to develop a digital strategy that can help their business evolve in changing times.

As Cloud Adoption Drives Disruptive Newcomers, What Can the Old Financial Stalwarts…