What to Watch Out for in September: European Edition

The arrival of September is a big deal for the global financial markets, as traders shake off the summer doldrums and get back to action. The month of September will be especially critical for Europe, a region still struggling with weak economic growth and uncertainty stemming from the United Kingdom’s decision to quit the EU […] 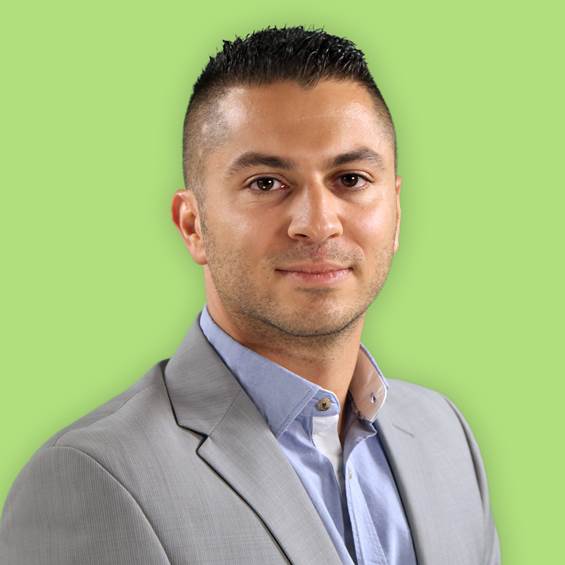 The arrival of September is a big deal for the global financial markets, as traders shake off the summer doldrums and get back to action. The month of September will be especially critical for Europe, a region still struggling with weak economic growth and uncertainty stemming from the United Kingdom’s decision to quit the EU back in June. Traders looking to stay up to speed on European markets should mark their calendars for the following events.

It doesn’t matter where you live or which market you follow, US nonfarm payrolls are a big deal. Arguably the most closely followed event of the month, the Labor Department’s nonfarm payrolls report provides critical information on the health of the US economy, helping the Federal Reserve determine its next course of action.

The European Central Bank (ECB) will release its next interest rate decision on September 8. Following a disappointing second quarter, ECB policymakers are feeling the heat, but are unlikely to lower rates in September. For starters, officials are still assessing the impact of previous easing campaigns. Secondly, central bank president Mario Draghi has expressed confidence that both GDP and inflation will rebound in 2017 and 2018.[1]

With the consequences of Brexit still hanging in the balance, data on UK consumer inflation expectations are considered especially critical. While British consumers appear to have brushed off Brexit worries in the summer, this could change toward the end of the year as the Conservative government prepares to officially notify Brussels of its intention to leave the EU.

Chinese economic data will make headlines in the second week of September, with reports on retail sales, industrial production and foreign direct investment.

Industrial production, a broad measure of factory output that includes activity at manufacturing, mining and utilities companies, will be released for the Eurozone.

The Bank of England (BOE) unanimously agreed to ease monetary policy at its August policy meeting. The Monetary Policy Committee lowered interest rates to 0.25% and increased the size of its monthly bond purchases by a combined £70 pounds to support economic growth following the Brexit vote. Governor Mark Carney has indicated that more stimulus may be on the way, making the September meeting especially critical.

September 21 could be one of the most volatile days of the month with the Bank of Japan (BOJ) and Federal Reserve scheduled to release policy statements. The BOJ disappointed markets in July by making only modest changes to its stimulus program. Traders remain hopeful that the Bank will unleash a more aggressive stimulus campaign in the fall.

Meanwhile, the Federal Reserve will deliver its first interest rate decision since July. Traders generally expect the Fed to remain on the sidelines in September, but those expectations could quickly change depending on the health of the economic data leading up to the September 20-21 FOMC meeting.

The Commerce Department will issue its third and final estimate of US second quarter GDP at the end of September. The world’s largest economy experienced back-to-back quarters of disappointing growth. The final estimate of Q2 GDP will also feature final data on core personal consumption expenditures (PCE), the Federal Reserve’s preferred measure of inflation.

The UK will also release its final estimate of second quarter GDP on the final data of September. Unlike the United States, UK GDP surprised to the upside in the second quarter. Analysts, policymakers and traders expect the tide to shift in the third quarter, leading to a prolonged slowdown as the Brexit aftershock begins to take hold.

Risk warning: Forward Rate Agreements, Options and CFDs (OTC Trading) are leveraged products that carry a substantial risk of loss up to your invested capital and may not be suitable for everyone. Please ensure that you understand fully the risks involved and do not invest money you cannot afford to lose. Our group of companies through its subsidiaries is licensed by the Cyprus Securities & Exchange Commission (Easy Forex Trading Ltd- CySEC, License Number 079/07), which has been passported in the European Union through the MiFID Directive and in Australia by ASIC (Easy Markets Pty Ltd -AFS license No. 246566).