How collaboration and proactivity can protect revenues against telecoms fraud

Although the telecommunications ecosystem is a mature one, fraud remains a persistent issue that costs the industry an estimated 38 billion dollars per year globally. This poses a problem, as new revenue streams are becoming increasingly difficult to find. Margins in mainstream telecoms services are no longer as large, and competition is fierce. The question […] 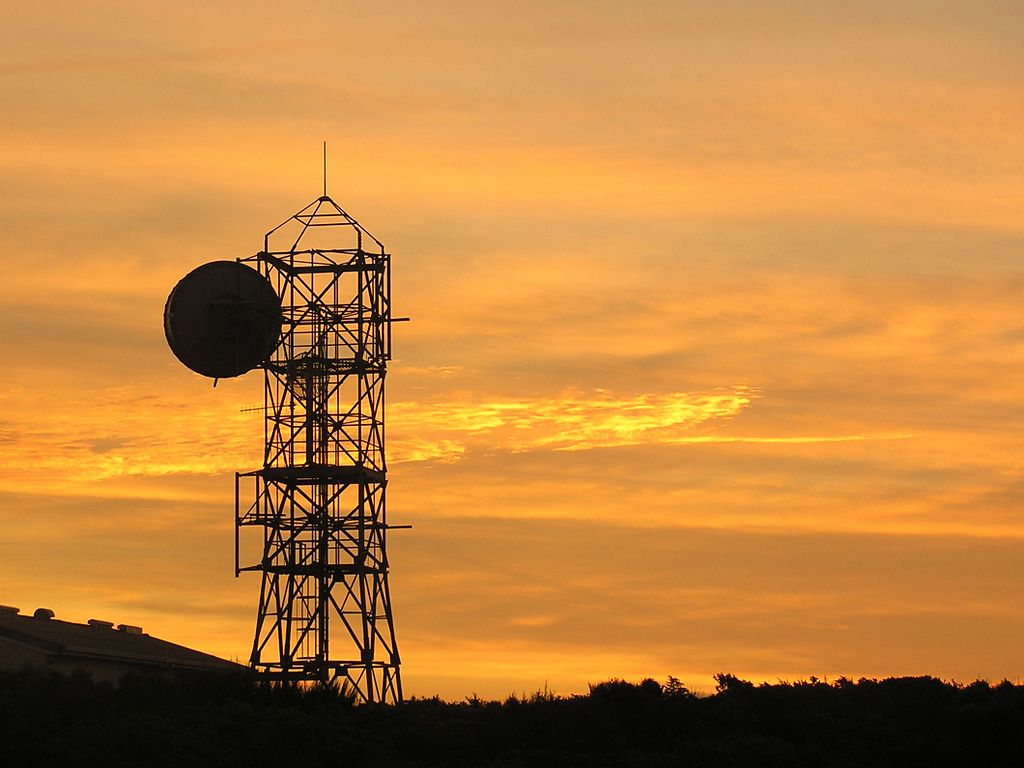 Although the telecommunications ecosystem is a mature one, fraud remains a persistent issue that costs the industry an estimated 38 billion dollars per year globally. This poses a problem, as new revenue streams are becoming increasingly difficult to find. Margins in mainstream telecoms services are no longer as large, and competition is fierce. The question of increased profitability in this sector is no longer about opening new revenue streams as before, but protecting those already in existence. Fraud is the most prevalent cause of revenue loss for such avenues.

Fraud aimed towards mobile operators and carriers is not a new problem by any means. However billions are lost to this kind of activity and this is only the tip of the iceberg. Due to its nature it is difficult to estimate the full extent of the problem. The whole industry suffers; carriers, operators and subscribers alike, but reputational damage and loss of confidence means that operators are loathe to share details of any breach that may occur.

However, this problem is not going to disappear any time soon. Through collaboration and sharing information, including incursion patterns, and details of defensive aspects, solutions to this complex problem can be found.

Collaborate for the present

For operators, the notion of collaboration and proactivity is crucially important when it comes to keeping fraud at bay. Earlier this year, a well-known French operator reportedly saved around €130k in Q1 due to proactivity. These savings were made possible by crowdsourcing information on fraud attacks with operators across the globe. By using incident profiling, originating numbers, and geographical origin, this intelligence can be used to combat telecoms fraud, and lead to action taking place before the customer is even aware of an attempted attack.

The importance of collaboration is now being recognised across the industry, which is important given the rise of international roaming fraud. Roaming fraud is a popular area for fraudsters, where operators tend to be more exposed, due to it taking longer to detect than domestic fraud. In most cases when it eventually does get detected, a few hours’ worth of traffic has already passed through the network causing huge revenue losses; in some cases this can be upwards of EUR 400k. With potential revenue losses of hundreds of thousands of euros, these attacks highlight the need to proactively combat fraud, before damage of this scale is inflicted and great losses are incurred.

Anticipate for the future

Whilst the shift towards all-IP networks is allowing operators across the globe to advance quickly, it has also benefitted those who commit fraud. There is an increasing amount of IP-enabled equipment available for illicit attacks, and this has changed the global fraud landscape for the worse. But the increased data gathered from these IP attacks does have its advantages for those combatting fraud.

A larger number of perpetrators equates to more data to analyse. For crowdsourcing-enabled tools that track more prevalent types of fraud schemes – this is ideal. Ultimately this will aid in the fight against fraudulent activities by, for example, blocking numbers associated with attempted attacks. Following this, these tools can compile the numbers so that the telecoms ecosystem can become more resilient than ever before – thereby saving money and aiding investment in infrastructure and ultimately local economies.

However, new variants of fraud are created – but also exposed – all the time. As IP-access networks are more and more common, fraudsters use this to their advantage. The intensity of their attacks, both in number and reach, becomes greater and greater. Fraudsters are getting smarter, so must operators and carriers, and proactivity and collaboration is the way to achieve this.

Some of the more common types of fraud that collaboration can overcome are:

International Revenue Share Fraud: One of the most damaging and difficult types of fraud to prevent, various techniques are used to encourage a large amount of fraudulent international calls to premium rate numbers or to countries with high termination fees, often through a number of international operators. By routing to the most expensive destinations, criminals have the opportunity to create large charges very quickly.

Wangiri: A large number of calls are made at random and cut off after one ring in an attempt to get the recipient to return the call which is then connected to a premium number. This type of activity has expanded by targeting users of all kind of Service Providers, from MVNOs to OTTs services, by sending missed calls or messages asking for an urgent call which then leads to a premium rate number.

PBX hacking:One of the oldest forms of telecoms service abuse which occurs when hackers target Private Branch Exchanges and make a high volume of calls to premium rate or highly rated overseas numbers.

False Answer Supervision: Here, traffic is intercepted by a third party, that then claims the call has lasted for longer than it actually has, or has been established before it has been connected, or has been answered when it has not. The charge is then made for the increased call time, or for calls which never took place.

Wholesale carriers have already begun, and are in an ideal position, to monitor attacks and prevent them in some cases. They can analyse information from around the world, and create actionable data from fraud attacks, both successful and attempted. This allows operators to proactively defend themselves and their customers against threats, and also anticipate fraud trends that other operators experience across the market – ultimately leading to a more secure and more profitable industry.