World economy expected to grow by 3.0% in 2016, slowest annual growth rate since the 2009 recession

The National Institute of Economic and Social Research’s forecast of world output growth this year is unchanged at 3.0 per cent – the slowest annual growth rate since the 2009 recession. World growth is expected to strengthen to 3.2 per cent next year and 3.6 per cent in 2018, but to remain slower than before the […] 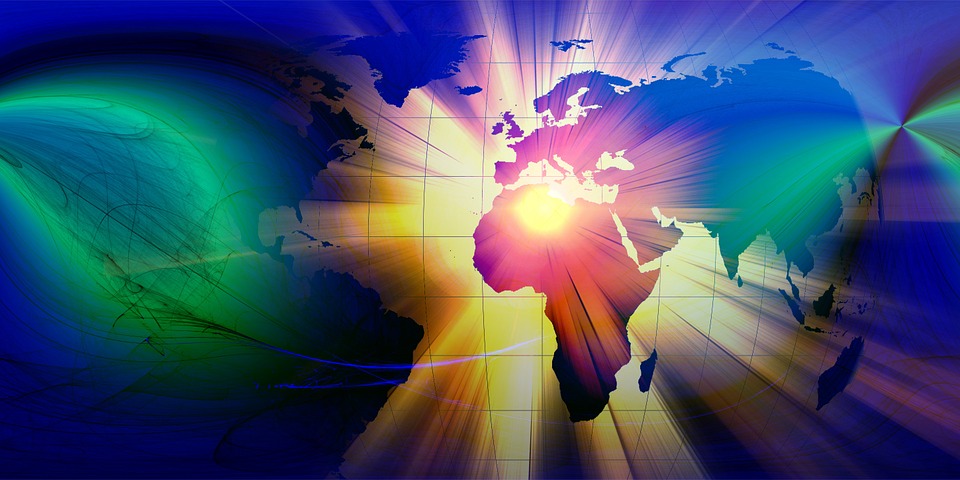 In the advanced economies, growth has generally remained mediocre. International repercussions of Brexit have thus far been limited to the effects of a further fall in sterling. In the United States, recent data have been mixed: the appreciation of the dollar since 2012 has remained one restraining factor and political uncertainty ahead of the elections may have been another. In the Euro Area, there has been no progress since the spring in reducing high unemployment. Even where unemployment is low – notably the United States, Japan and Germany, as well as the UK – limited wage pressures raise questions about the true tightness of labour markets. Inflation has remained below targets, by wide margins in the Euro Area and Japan. Inflation is closer to target in the US, and the Fed is widely expected to raise rates in December for a second time in the current upturn.

The performance of some key emerging market economies has improved: deep recessions in Brazil and Russia are easing, with inflation falling towards targets. The gradual slowing of China’s GDP growth seems on track, but a rise in credit expansion has added to financial risks.

One set of risks that has increasingly come to the fore concerns monetary policy in the advanced economies. The scope for easing monetary policy further is limited. It could pose increasing risks to financial stability, including by threatening the profitability of banks. In addition, central bank asset purchases are increasingly constrained by limited availability of suitable assets. A further, developing, preoccupation as the economic recovery matures is that low interest rates could leave inadequate ammunition for central banks to counter recession if it were to strike. These considerations point to the need for more balanced macroeconomic policies, including expansionary fiscal policy in many cases and structural reforms that boost demand as well as potential output.

Risks related to the threat to the internationally open global economy arising from the advocacy of protectionist, nationalist, and inward-looking policies, including by ‘populist’ politicians, have lately gained increased attention. This is occurring in the context of already slowing expansion of international trade and finance. Growth in the volume of world trade since the global financial crisis has been half the average rate of expansion during the previous three decades, and has barely matched the growth of global GDP. History carries many examples of economic prosperity being stymied by defensive, inward-looking policies, and action to resume progress with international economic integration is vital.

Iana Liadze, Research Fellow at NIESR, said “With our forecast of world output growth unchanged for this year at 3 per cent we are witnessing the slowest annual growth since the 2009 recession. Even if world growth strengthens to 3.6 per cent in 2018 as we expect, it will remain slower than before the financial crisis. Low interest rates and the limited availability of suitable assets for central banks to purchase suggest the scope for easing monetary policy further is limited. As long as this situation persists it will be up to other arms of macroeconomic policy to minimise the effect from any future recessionary shock.”