Property Price Surge Fuelled by Bank Of Mum And Dad?

With news that average UK house prices surged by almost £4,000 in December, specialists from a leading Midlands law firm are questioning whether the so called ‘bank of Mum and Dad’ has started to have an effect on the property market. “According to the Halifax, house prices rose by 1.7% in December, with the average […] 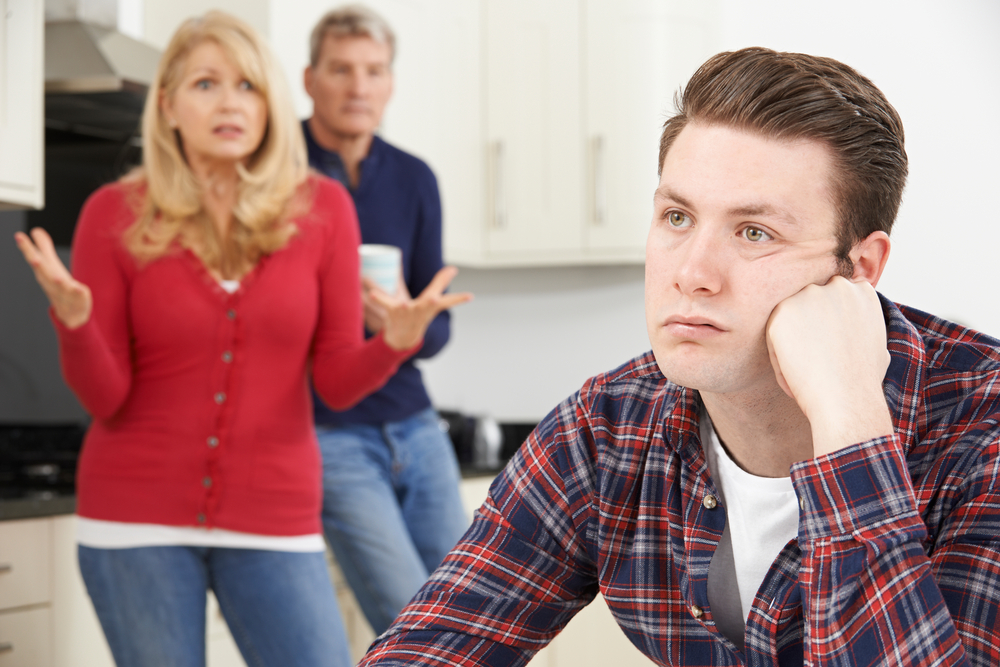 With news that average UK house prices surged by almost £4,000 in December, specialists from a leading Midlands law firm are questioning whether the so called ‘bank of Mum and Dad’ has started to have an effect on the property market.

“According to the Halifax, house prices rose by 1.7% in December, with the average cost of a property reaching a new high of just over £222,000,” says Neil Stockall, a Partner at Higgs & Sons and head of the Residential Property team.

“This represents the fastest acceleration in property values since the Brexit vote. According to the Office for National Statistics the number of 18-24 year olds living at home is around 3.3m.”

Neil added: “Perhaps the combination of being able to save more, plus some much needed input from parents, has helped some of these young people to take their first step on to the property ladder, thus resulting in this surge.”

Many parents want to help their grown up children in whatever way they can and it is increasingly common for first time buyers to turn to the ‘Bank of Mum and Dad’ for help in raising the required mortgage deposit.  Often parents use their nest eggs to provide that support – particularly with interest rates on savings being so low at the moment. However, there are several things that parents and their children should bear in mind if they want to avoid future problems.

“A common way for parents to help is to ‘advance their inheritance’ to children. This comes with dangers as, should a parent die within seven years of making such a gift, inheritance tax will be payable if the total gifts within those seven years exceed the parents’ inheritance tax allowance.

“Further, if the child is in a relationship or marriage that later breaks down, then the ‘gift’ from the parents may become part of any financial settlement, with half required to be paid to the child’s ex-partner.”

Financial gifts of this nature can, however, be protected.

“It is important that when the new home is bought, the professional advisers involved in the process are made aware that the deposit has been given by a family member. The property title will be noted to reflect this, and an appropriate Declaration of Trust can be prepared.

“An alternative approach is to make any such payment by way of a loan rather than a gift and to have a suitable loan agreement drawn up which can be secured against the property. This approach would need sanctioning by any lender, so full disclosure should be made when applying for a mortgage.

“Any such loan could be interest free and the parent may not even really expect that it would actually be repaid, but in the event of a breakdown in their child’s relationship, they will at least know that that payment will fall outside any dispute.

“When it comes to the possibility of a breakdown in a child’s relationship, nuptial agreements may be extremely helpful. These are being given ever greater weight by the courts, provided they are entered into properly. Such agreements would be subject to various qualifications and it is important that expert advice is sought from a specialist in this area of family law prior to committing.”